Cabal Online is a 3D MMORPG that quickly grew to a large following in South Korea and eventually made its way into the International MMO market. 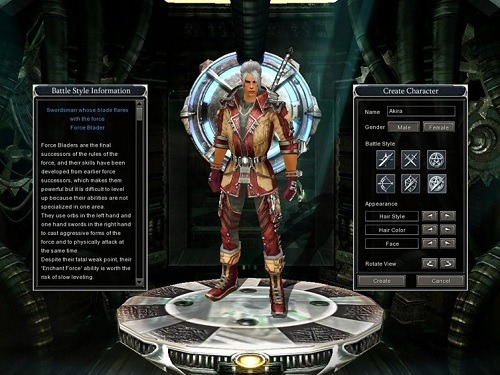 The setting for Cabal Online is the fictional world of Nevareth. Thousands of years ago this world was nearly destroyed by a great apocalypse and memories of this devastation are still fresh in the mind of its inhabitants.

Now evil is back with a vengeance and has recently surfaced with plans to invade the world yet again. The story has been done countless times before in other games but Cabal Online isn’t trying to sell you the game based on its story with a focus on gameplay instead.

Cabal Online is very much your standard MMORPG offering a good mix of PvE and PVP options. PvE is a mixture of grinding and questing but also includes powerful dungeons for players to attempt with their friends. While PvP has good variety with duels, guild vs guild battles and war zones (faction vs faction). Cabal Online definitely caters towards both the PvP and PvE fans with a nice balance of options so you won’t feel like your missing out if you only like one side of gameplay.

Players can select from a good mixture of classes with some standard MMO archetypes mixed in with some unique options. Class options include the warrior, blader, wizard, force archer, force shielder or force blader. These force based classes all have a magical background and are the more unique options available in the game. 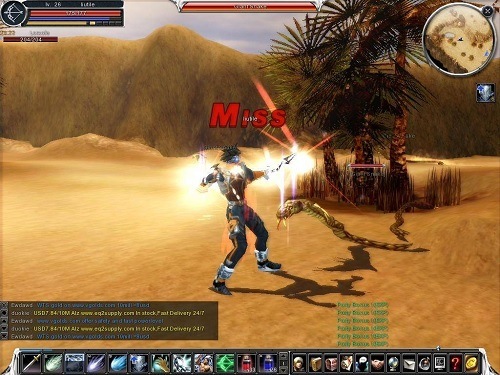 From a combat perspective players will find the combat faster paced than other games and also incorporates a combo style system to create more fluency during fights. This helps keep the combat from getting repetitive and keeps you moving through the game at a steady pace rather than watching your character attack an enemy for several minutes with only miminal input from you.

Cabal isn’t doing anything special but it has plenty of charm and enjoyment for fans of the MMORPG genre.

Games Finder is a Steam Curator and featured in the aggregate review scores data of MobyGames and Neoseeker.
FEATURED ON
Games Like RuneScape
LEAVE A REPLY Cancel Reply