Call of Duty: Ghosts is the 2013 addition to the popular first person shooter franchise and delivers the strong single player plot and solid multiplayer that the series is known for alongside the usual array of yearly updates to once again kick off the next Call of Duty franchise cycle. Call of Duty: Ghosts also served as an early release title for the next generation of consoles at the time (PlayStation 4 and Xbox One). 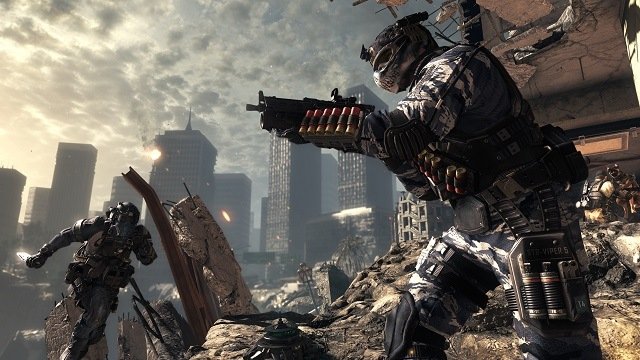 In terms of the campaign you’ll find a fairly standard Call of Duty experience that is filled with action, variety and story twists that involve large scale battles alongside covert operative missions. During this campaign you’ll be primarily taking control of Logan Walker but some other playable characters are introduced during your adventure although their introduction is limited to story development rather than offering any meaningful gameplay difference.

Logan is part of the elite Ghosts unit that perform a number of missions behind enemy lines on behalf of the U.S. Special Operations so the missions do skew a little more in this direction compared to previous Call of Duty titles where players find themselves more so on the front lines of combat. Much of the game focuses on the battle between the Federation (a new global super power) and their ex-Ghost puppet Gabriel Rorke as they battle for power and cause general mayhem across the globe in the process. 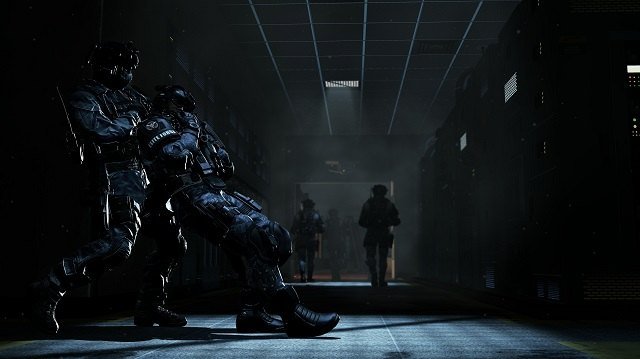 While an enjoyable campaign experience it’s far on the shorter end of the scale even for a Call of Duty title and does not come close to offering even double digit hour gameplay. Instead game value is delivered primarily through the multiplayer which opts to introduce some fresh ideas into the Call of Duty mix but means the game is at risk of becoming irrelevant in only a few years as new Call of Duty releases are sent out into the market.

The most notable change on the multiplayer front is the introduction of interactive game environments that can be changed or even destroyed during gameplay and alter the map in various forms. Players can also access a unique nuke kill streak known as the ODIN Strike on a few maps if they are able to defeat the top player on the opposing team and then complete several additional challenges and is intended to introduce sub-objectives to the generally popular free for all combat modes. These changes along with a few small other tweaks aim to make each map a more immersive and responsive experience beyond what followers of the series are used to so far. 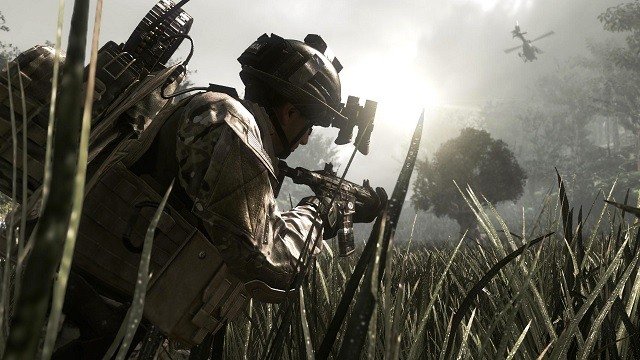 Players can also expect a completely new game mode in Call of Duty: Ghosts known as Squads where you can create your own squad of ten customisable characters. You can then take this team into a number of solo and multiplayer game modes for something entirely new and provides a stark contrast to the usual solo focused gameplay of the Call of Duty franchise.

Call of Duty has been a long running series and with the release of Ghosts shows no signs of slowing with some nice fresh ideas to the series on both multiplayer and squad mode fronts. That being said though players will likely find that Ghosts will quickly fade to distant memory as next year’s Call of Duty title hits the shelves.

Games Finder is a Steam Curator and featured in the aggregate review scores data of MobyGames and Neoseeker.
FEATURED ON
Games Like Battlefield, Games Like Combat Arms, Games Like PlanetSide 2
LEAVE A REPLY Cancel Reply