Bringing your strategy game experience deep into the second World War players will need to master the tactical Risk inspired gameplay of Call of War if they wish to find victory in the clash of Allies and Axis. Similar to the game that came after it from the same developer (Conflict of Nations) you’ll be taking control of vast units, clashing against dozens of players and customisation your nation through technological enhancements. 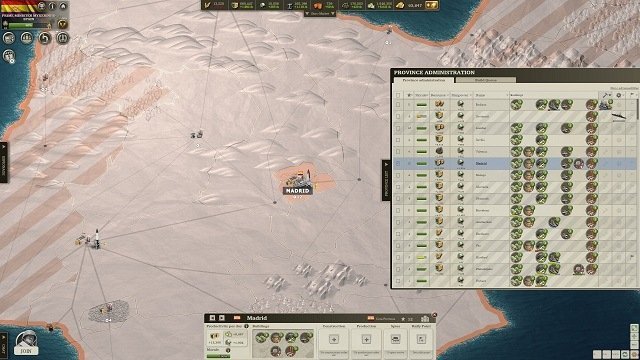 The result is a multiple approach to victory that lets you craft your nation while employing a unique strategy each time. Do you want to move quickly on an all out offensive or are you going to stay back while you get a technological advantage over your opponents before making a late game push? Call of War gives you the tools to do both but the flexibility to select the one that resonates more with you for that particular game match.

Unlike other free to play strategy games there is real depth under the hood of Call of War although this is not immediately evident from the tutorial which limits itself to the more basic aspects of the game to prevent you being overwhelmed. Understanding these basic game mechanics is just step one of mastering the Call of War formula which will eventually incorporate deep unit understanding (and counters), patience and grand strategy tactics. All of this is done while keeping a sense of realism that ensures you are left with a realistic strategy game reminiscent of the popular Risk board game of days gone.

Individual games in Call of War you’ll find yourself taking control of a country and its applicable provinces which match up to the real world. Like the Risk board games which clearly inspired the development direction of Call of War your focus is on the provinces you control or hope to control within a few turns. These territories can also be controlled by AI should there not be enough players to fill the game completely which makes for some enjoyable matches where you have to balance AI strategies against more unpredictable human opponents. A smaller community does mean you’ll find yourself against the AI more often than not but it’s still sufficient to stretch an intermediate strategy player for dozens of hours. For those that want a player versus player experience organisation or friends will be key. 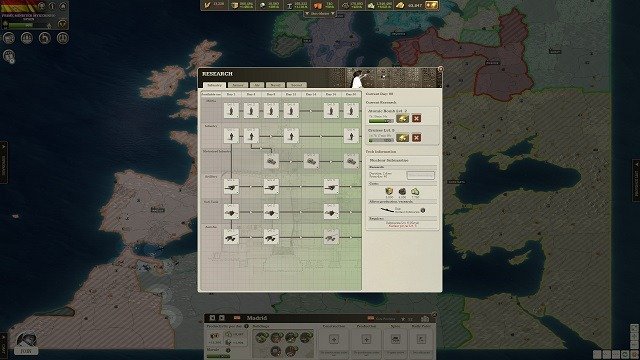 Each of these territories are the production house of your nation and use to construct buildings and train an army of units for expansion or defence. With tanks, aircraft and a wealth of infantry variety the makeup of forces are important given the hard counter approach adopted by Call of War. Browsing the current power list is always a good place to start for your strategy which includes powers of other countries and your current relationship. You’ll have plenty of time to consider your strategy plans due to the pacing of the Call of War with wait times of hours starting quite early. While this pacing is not to all tastes this makes Call of War perfectly suitable to a daily game where you take a few actions, plan out your strategy and take further action a few hours later.

While this is usually a negative and designed solely as a pay to win mechanic in other games the idea in Call of War is to more to facilitate PvP in a fair way to ensure the person online the most isn’t guaranteed victory. I’s comparable to keeping a game of Risk running on the dining room table for weeks on end. Yes, you can reduce some of these by paying real money but it’s extremely expensive to use this as your main strategy and still won’t guarantee victory so it won’t inhibit your game’s significantly once you move up to learning curve. 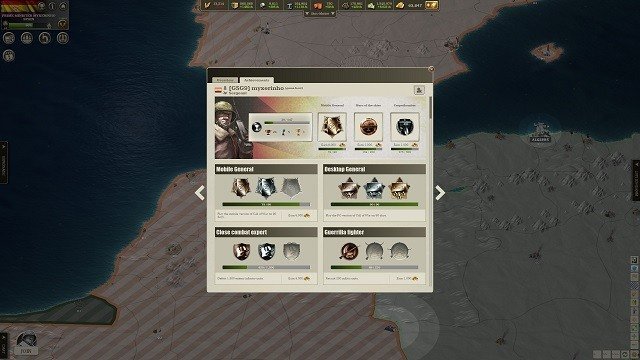 Much of this learning curve is in relation to mastering counter units and simply understanding what options you have available in certain circumstances to push the enemy back or break through their defences. With the wealth of time between actions things like the UI won’t need such a learning curve as they can be explored leisurely. With the large range of units and branching pathways choice of units is an impressive element of Call of War and you’ll learn quickly from your mistakes in unit mismatches that see your units pushed aside with ease.

While the surface of Call of War is simple and it does include microtransactions for speed boosts once you begin to truly understand the mechanics and units you’ll find that neither of these things hold the game back from it’s free to play grand strategy design. For the casual player looking for a Risk-esque game Call of War is worth a few games to trial for yourself.

Games Finder is a Steam Curator and featured in the aggregate review scores data of MobyGames and Neoseeker.
FEATURED ON
Games Like Civilization, Games Like Master of Orion
1 COMMENTS
LEAVE A REPLY Cancel Reply