Castaway Paradise brings an Animal Crossing like experience to your mobile device with a game set on your own tropical island. From helping the animal like villagers to catching fish and planting crops there is a lot to do in this free to play experience (on mobile devices) with a paid offering on PC, Mac and consoles which fundamentally similar gameplay between the releases. 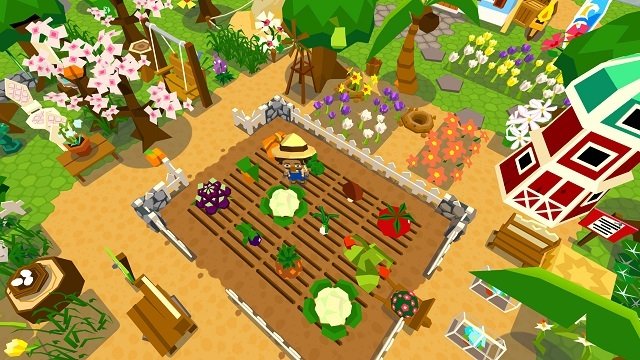 At the start of the game players will land on the shores of a tropical island and be introduced to Viktoria, a pig lady who serves as your early game guide and also the Mayor of Castaway Paradise.

She’ll ask you if you want to play as a boy or girl with no customisation available at this point (although there is plenty available later on in the game for players that want to deck out their character). After some brief tutorial orientated missions handed to you from Viktoria you’ll be given more freedom of the island where players can begin to explore, take on quests from the various villager characters on the island. 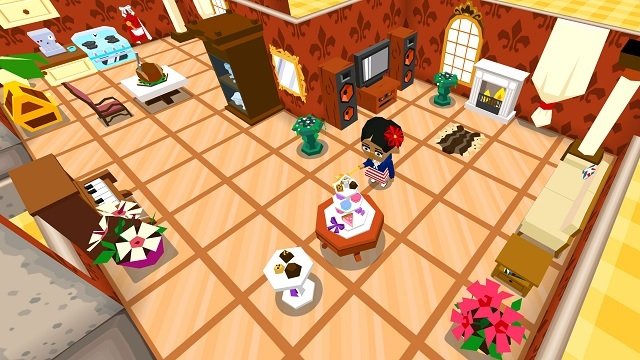 This is the core focus of Castaway Paradise with these quests of helping the inhabitants providing ample hours of game content and challenge. Castaway Paradise packs in well over a hundred of these quests that range from simple to more long winded affairs involving multiple steps and help build relationships with the various characters.

Many of these quests will also improve the island from repairing a bridge to planting trees your island will quickly become your own virtual paradise another clear inspiration from the Animal Crossing franchise. Characters include the mischievous Angus who likes to sabotage others, Gustave who runs the local cooking show, Francis that wants to be at sea, Amelia who eats bugs and Stevie a new villager that loves the outdoors. 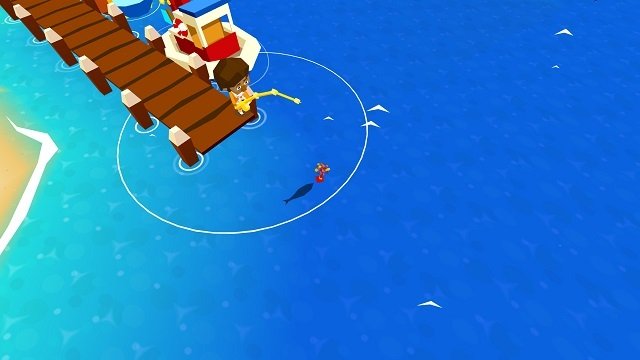 Outside of questing for characters the game is a sandbox experience with activities ranging from bug catching, fishing, farming, playing the stock market, customising your own house and dressing up your character in all sorts of outfits. Each of these side activities is packed full of detail with each having a collect them all approach (such as catching all butterflies or fish).

The similarities to the much loved Animal Crossing series are obvious throughout the entire game and while that’s great for fans of the series it would have been nice to see the game craft its own identity rather than playing it safe to appeal to a particular niche audience. Animal Crossing fan or not you can’t pass up this enjoyable and rich simulation experience that puts many other mobile options in this space to shame.

This review was first published on August 19, 2014. Read our update policy to learn more.