CastleMiner Z is a sequel to the popular Xbox Live Indie Game of CastleMiner while also bringing the series to the computer environment via Steam. While the original CastleMiner was a creatively focused experience the sequel pushes the game into survival orientated gameplay instead aligning it with other games in the genre that offer a survival sandbox experience in a block based game world. 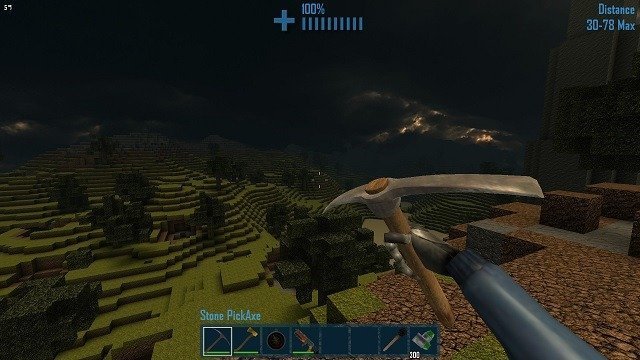 This CastleMiner Z block based gameplay also features mechanics that are familiar to the genre with zombies roaming around the map requiring players to protect themselves through resource collection and crafting. Unlike other games though CastleMiner Z has an emphasis on gun based combat pushing the game into FPS territory as players craft and utilise a range of modern firearms to fight off the zombie threat that forever lingers in the dark and unexplored areas of the game map.

Reaching this point of confident zombie defender though is by no means instant in CastleMiner Z with players starting out with no resources and needing to collect from the available game world around them. Mechanically this involves the likes of chopping down trees for wood or venturing deep into a randomly generated underground cave to extract the rarer minerals from the ground. In turn these resources become the structures, torches and tools that will access more mechanics, abilities and ultimately guns. 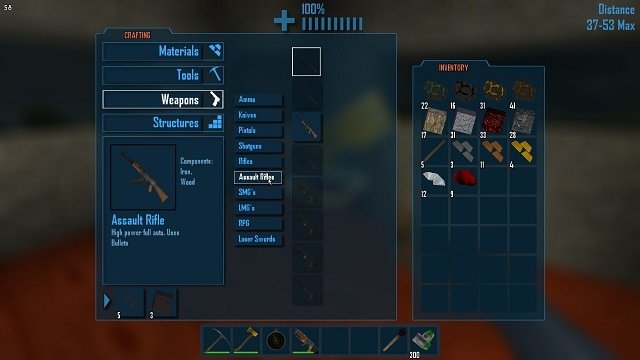 While your arsenal grows throughout this process so will the strength of enemies as you seek our the rarest resources the game has to offer with the likes of demons and dragons standing in your way during the mid to late stages of the games and complementing the slower moving zombies with a faster and ranged threat. After such difficult fights though CastleMiner Z allows players to retreat to their impenetrable fortress that they’ve built to recover and craft for another day or survival. While CastleMiner Z adopts random generation there seems to be some logic to the map design with areas closer to your spawn location offering safer environments to those that are further out.

Ultimately though CastleMiner Z is not designed for solo operators with the most fun to be had in the online cooperative  gameplay where you challenge your friends to explore further, share resources and protect each other’s back from danger. CastleMiner Z further defines its experience by offering four different modes which includes an Endurance Mode which is all about seeing just how far you can explore before permanent death or the Dragon Survival Mode that sends waves of dragons at players constantly who represent the toughest of all in game enemies. 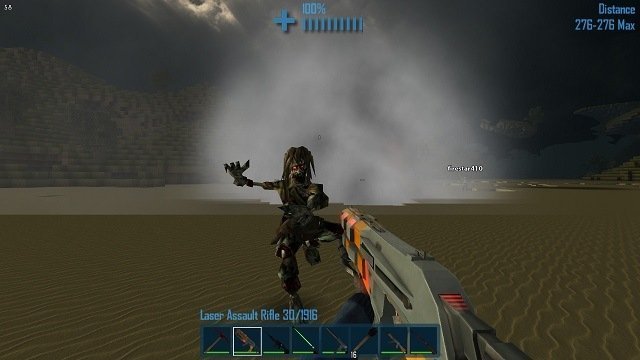 Rounding out the available modes are your typical survival and creative modes that players from the genre will be familiar with and CastleMiner Z supports switching between modes mid save game (excluding Endurance) which does allow players to pre-establish structures for Survival and Dragon Survival to make the early game easier if desired.