While Castlevania has seen consistent releases since it began in 1986 Lords of Shadow kicked off a new era for the franchise by introducing the new evil order while refreshing some of the core game mechanics. The result is a mixture of classic Castlevania design to appeal to nostalgia (albeit small) but more notably ample new ideas and a fresh start to welcome newcomers into the franchise with open arms. 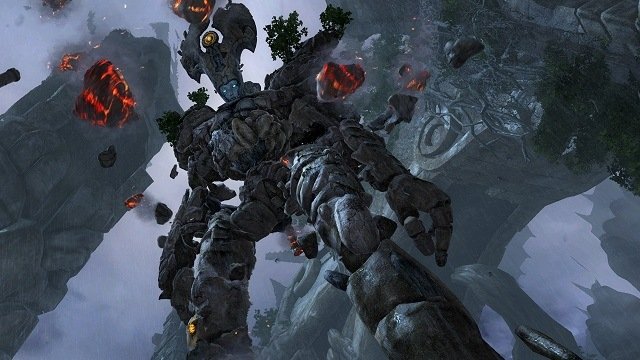 For story content Castlevania: Lords of Shadow follows the adventurer Gabriel Belmont as Earth’s alliance with the Heavens comes under threat from a dark force (Lords of Shadow) which leads to souls of the deceased being trapped and evil creatures attacking people across the land. As a knight in the elite Brotherhood of Light Gabriel has the power to defeat these dark foes but also fights for the revenge and salvation of his wife who was murdered.

Your wife is central to your adventure as a guiding light that will take you across the ravished land to meet various characters (including Patrick Stewart as Zobek) and obtain the pieces of the God Mask to bring her back from the dead which requires fighting against different factions of the Lords of Shadow order and obtaining individual pieces of the mask that they hold. Throughout this 1047 setting players will also encounter familiar fantasy video game story elements with prophecies, twists, vampires, necromancers, werewolves, goblins, trolls and everything in between. 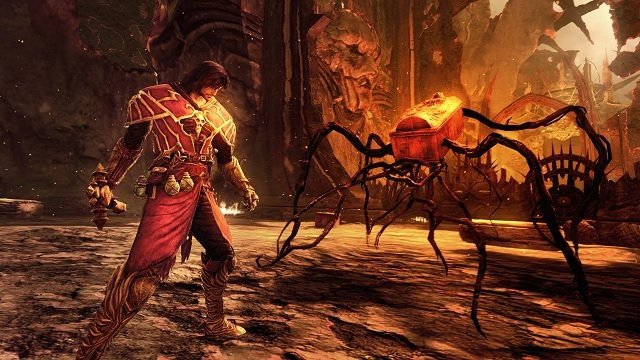 Lords of Shadow stays well within the third person action adventure genre framework and opts to focus on delivering a high quality experience of fundamental gameplay with one or two interesting additions such as the retractable chain whip known as the Combat Cross which serves as your foundational weapon throughout your journey. Upgradeable with a healthy number of combos (40) and other enhancements players have plenty of variation in how they approach the various evil foes by mixing light, heavy and area of effect combo attacks based on the situation at hand.

In addition to this fundamental piece of equipment Castlevania: Lords of Shadow includes holy water, several knives and a divine shield with similar upgrade potential and to add alternative options into your combat arsenal. These extra options also provide that sense of progression to support the core action gameplay which also pairs perfectly with the magic system to create a defensive or aggressive playstyle to suit your needs. 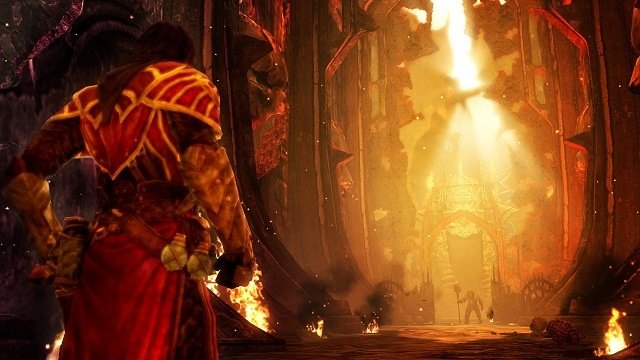 Further minute to minute variety is handled through the level designs of Castlevania: Lords of Shadow which are mostly linear in design and work in a number of platforming sequences or puzzles into the 50 odd game levels with combat sprinkled in between. These puzzles are generally environmental based in addition to a few brain teasers which in turn encourage a little extra exploration which rewards powerful hidden item gems to boosts health, light or dark magic abilities.

Castlevania: Lords of Shadow no doubt has all the basic foundations of an action adventure title and the healthy amount of variety in combat and progression ensures you’ll feel satisfied throughout your adventure. That being said it’s quite likely that die hard fans of the series might not appreciate all of the directions this reboot takes.

Games Finder is a Steam Curator and featured in the aggregate review scores data of MobyGames and Neoseeker.
FEATURED ON
Games Like Bloodborne, Games Like Devil May Cry, Games Like Dynasty Warriors, Games Like God of War, Games Like Shadow of the Colossus
LEAVE A REPLY Cancel Reply