Cibele lets players take control of a 19 year old girl as they explore love through the online medium and all the challenges that this rollercoaster entails. Combined with unique story telling Cibele is an eye opening exploration of the challenges of being a teenager in what is becoming an increasingly online connected world although does play more like a story-telling experience than a video game. Cibele was created by Nina Freeman with the game inspired by her own experiences of romance. 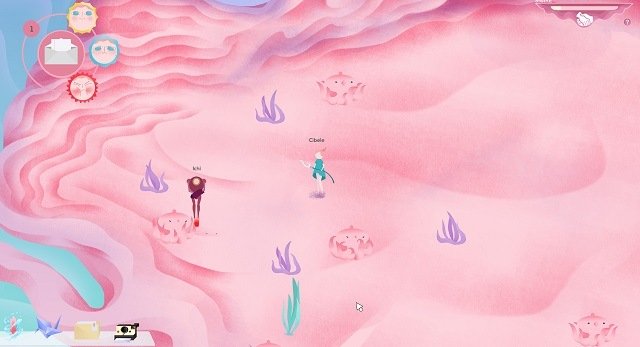 Starting from the point of meeting your romantic interest in an online game (Valtameri) within Cibele this romance quickly blossoms into something more with players taken on the journey to relationship creation with each and every chat or phone call. As a teenage romance the 19 year old main character of Nina its a story of self discovery just as much as it is romance and is not short on cringe teenage romance moments either.

Following this journey of Nina players will move between their desktop, the online game known as Valtameri, chats with her friends and daily life routines. This experience is paired closely with various short films to give you a glimpse of life and a changing desktop that players can interact with to give you further insights into the mind of Nina during the romantic experience. With the ability to freely roam through said desktop, personal files, emails, journals and photos you quickly feel like you are Nina with access to her entire life inside her computer. 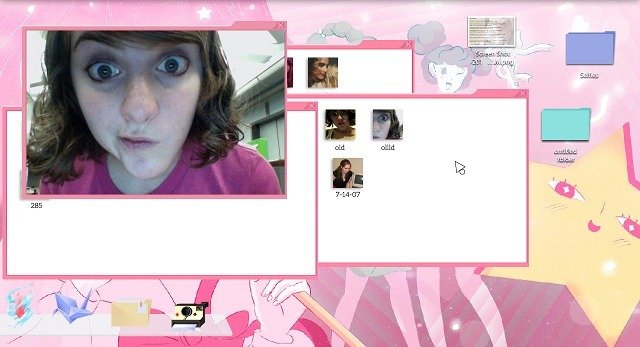 While this serves as a good majority of the unique gameplay that Cibele offers players can also jump into the MMO game called Valtameri where you can take on quests and slay monsters while building a relationship with Blake, a male player who is the romantic interest in this story. Following a natural progression this gameplay eventually leads to contact outside the game and an in person meet up after significant online interaction.

With the above themes Cibele is of course intended for the more mature audience as its objective is to rekindle that feeling of your first love and late stages in high school where relationships are constantly changing and every little event can be painful or exciting. Cibele definitely achieves this by using several medias (click based interaction, video and audio) to make it feel like a real life story interaction. 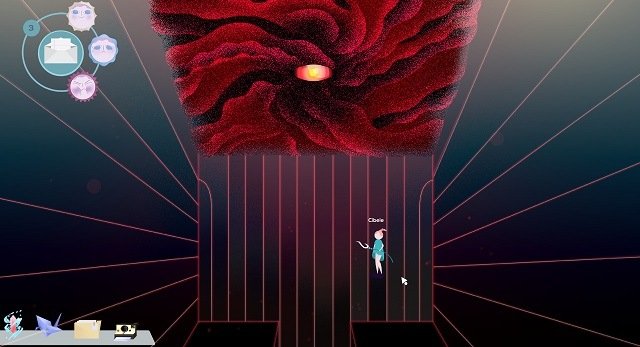 With this breadth of mediums on offer it can sometimes feel a little disjointed in Cibele as you end up with a jack of all trades in terms of game mechanics but master of none. Players may also feel like they lack agency in the game as when you get down to it there are actually few story decisions for players to make as it’s more of a go with the flow story adventure. In total you can expect this story to take up to 2 hours depending on how much investigating into the various elements you complete.

Games Finder is a Steam Curator and featured in the aggregate review scores data of MobyGames and Neoseeker.
FEATURED ON
Games Like Emily Is Away, Games Like Mystic Messenger
LEAVE A REPLY Cancel Reply