Cinders is a visual novel story that explores the life and adventures of a Cinderella inspired story. Developed and published by MaoCube for Windows and Mac gamers in 2012 the story centric title was later brought to Nintendo Switch, PlayStation 4 and Xbox One consoles. Exploring the lives of several women Cinders is a story with hundreds of potential decisions to be made that drive how their story unfolds. 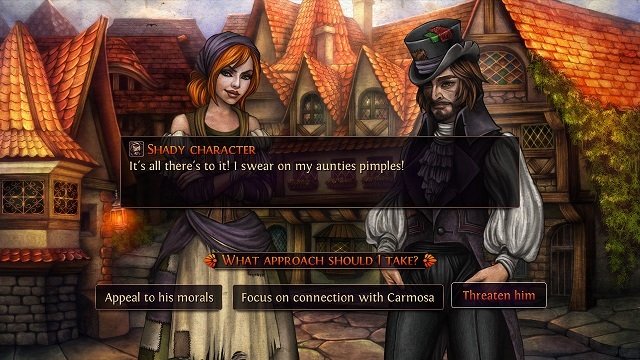 Cinders is an inviting experience for both fans of the interactive novel genre and newcomers to sub genre of video gaming. With its clean presentation which combines with a slow story introduction its a title that eases you into the visual novel adventure and perfect for those unfamiliar with the formula.

Regardless of your experience with the genre those that are familiar with the Cinderella story will instantly recognise the characters within the game which stays fairly true to the original story although introduces its own twist. Players will take on the role of Cinders (Cinderella) and have control over her personality which is reflected in the decisions and actions they make. 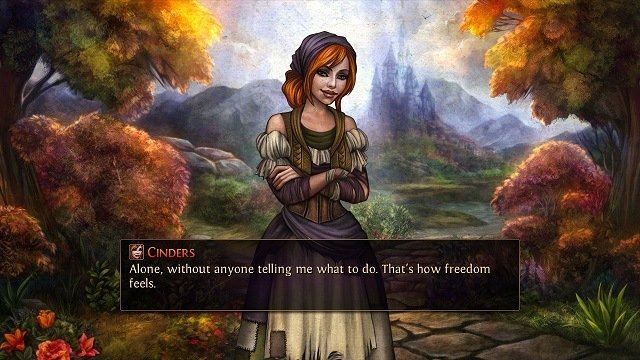 Players will also run into the famous stepsisters and stepmother from the original and classic tale who along with Cinders serves as the four main women of the story. Of course no Cinderella story is complete without a fairy godmother who is represented by a helpful and kind fairy. When it all comes together you’ll find the story of Cinders offers similar themes of freedom and dreams that the original fairy tale explored.

Gameplay doesn’t deviate much from other games in the genre following a standard visual novel around story and choice. Players are presented the story of Cinders through a combination of pictures and dialogue while making decisions at key points in the game. These choices send the player down different paths for a total of four different game endings which stay true to the fairy tale or offer something completely different depending on the path chosen. In addition to achieving the various endings players can also collect a number of trophies during Cinders. 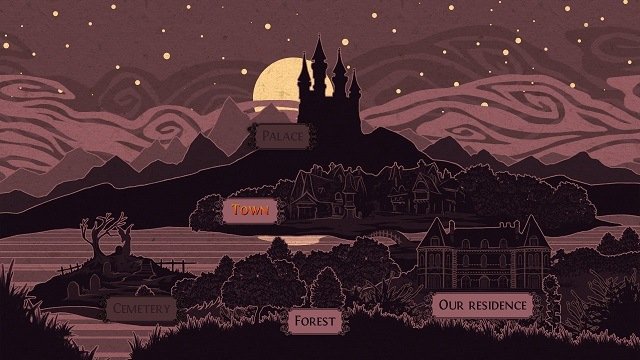 In total you’ll have over 100 of these decision points which generally feature at least 3 options to create the branching pathways. Ultimately Cinders takes a very popular and well known fairy tale and mixes it into an interesting visual novel experience which you’ll complete in an around half a dozen hours. The journey that it takes players along offers an amazing adventure that adds a lot of depth under the surface of a simple familiar fairy tale. This connection between a well-known story and visual novel design also makes it a particularly attractive option for new gamers to the genre.

Games Finder is a Steam Curator and featured in the aggregate review scores data of MobyGames and Neoseeker.
FEATURED ON
Games Like Emily Is Away, Games Like My Candy Love, Games Like Star Project
LEAVE A REPLY Cancel Reply