The Civilization series has always been at the pinnacle of the 4X game genre and Civilization V is no exception to this rule expanding on the solid foundations set in previous games in the franchise while tweaking things as necessary to deliver some fresh strategy at the same time. Expanded with two expansion packs (Gods & Kings and Brave New World) that added additional civilizations to control and game mechanics Civilization V includes all the core aspects of a 4X strategy game. 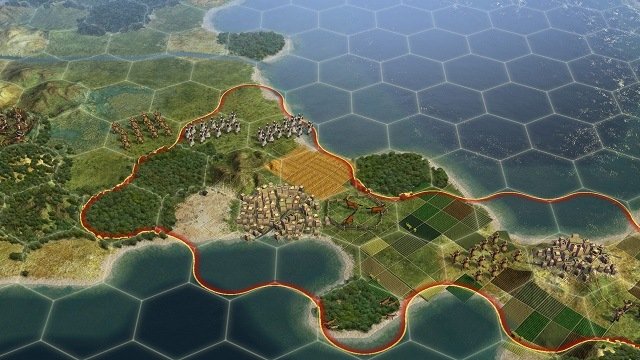 In Civilization V players will have to take their own selected civilization from the prehistoric age and into the future on randomly generated maps. With many win conditions there is support for all playstyles in Civilization from the technology heavy to the military and economic you’ll be able to approach each game according to your preferred strategy. While these skirmishes provide near endless replay value as you tweak the game configuration settings and swap your civilizations the game also includes a number of game scenarios that explore historical settings.

These scenarios from the core game and applicable DLC expansion packs allow players to explore the Viking invasion, American Civil War, European colonisation, the fall of Rome, Mongol invasions and the rise of the Samurai although are primarily contained within the DLC content. Further scenarios are also available through Steam Workshop with community crafted maps for players to challenge themselves. 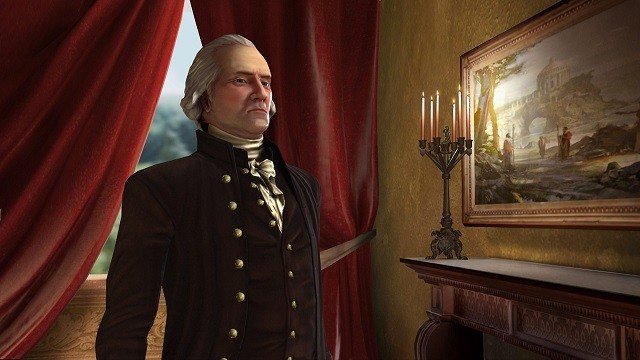 Regardless of how you play out Civilization V gameplay is a turn based offering where you act as the head of your selected civilization. With 18 such civilizations in the core game and a total of 43 with all additional content upgrades players have a wealth of variations to explore with each having a unique leader with associated audio files in their natural language for additional immersion. Options include the likes of American, Aztec, Byzantine, Chinese, Dutch, English, French, German, Indonesian, Japanese, Roman, Russian, Spanish and many others that have their own playstyle.

This playstyle stems from the fact that each has a unique ability, unit and building that generally push you towards a specific win condition. As an example the American civilization is lead by George Washington with the Manifest Destiny ability granting additional site to land military units while their unique units are the B17 bomber and Minuteman. 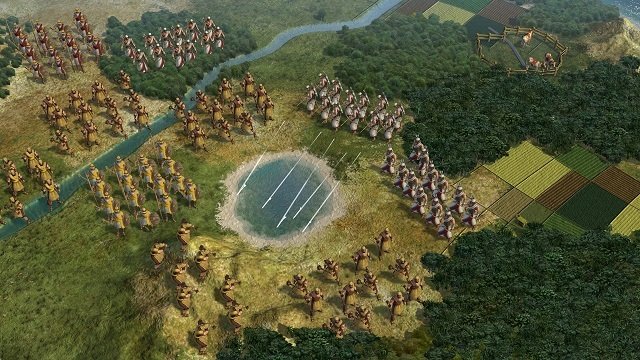 With your civilization set each turn you’ll be required to make careful decisions about your cities, military movements, technology, economics, diplomacy and even the culture of your civilization as you work towards your target win condition. This can range from military focused domination, science victory from launching a spaceship, cultural by developing your culture and building the Utopia Project (similar to a wonder victory in other games) and finally the diplomatic route by winning a vote in the United Nations based on your allied city states.

Achieving any of these options requires players to play the long game with your early game generally focused on resource collection and unit creation to establish yourself before branching out towards your win condition. Resources themselves fall into one of three broad categories of strategic, luxury and bonus with a number of underlying resources and methods of acquisition. Investing these in the right balance of units, buildings and technology upgrades while balancing your relationships with those around you is ultimately where the strategy of Civilization V lies. For players looking for strategic depth that is unmatched in a turn based environment Civilization V promises to engulf you for hundreds and hundreds of hours as you try different strategies to grow from a small settlement into a world powerhouse.

Games Finder is a Steam Curator and featured in the aggregate review scores data of MobyGames and Neoseeker.
FEATURED ON
Games Like Europa Universalis, Games Like Heroes of Might and Magic, Games Like Master of Orion, Games Like Total War
LEAVE A REPLY Cancel Reply