For paranormal adventures that involves the occult and plenty of horror few games have been able to capture the same level of atmosphere as the 2001 release, Clive Barker’s Undying. Primarily a first person shooter but also involving lots of magic spells for players to use, the game is considered a classic in the difficult dark adventure video game genre and continues to be available through GOG.com 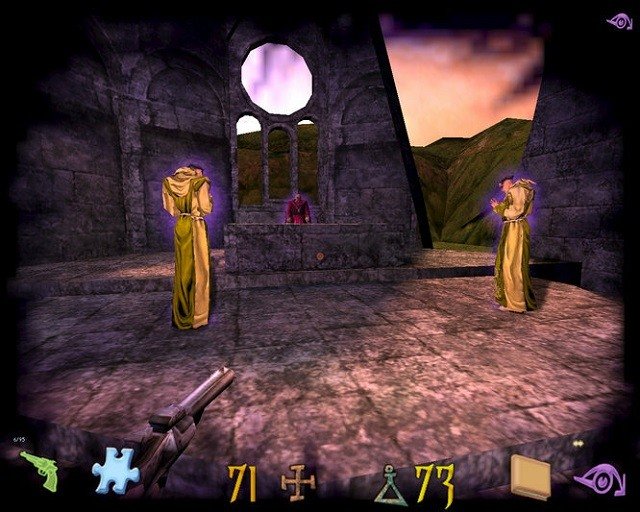 Set in the 1920s the game follows Patrick Galloway an Irish paranormal adventurer who decides to investigate the mysterious occult happenings that are taking place at his friends (Jeremiah Covenant) estate. This then quickly kicks off the eerie adventure  with a flash back to ancient times long past with a group of priests burying a king alive as part of a dark ritual. This flashback ends with players receiving an urgent letter from their dear friend who reveals a curse has plagued his entire family sending them mad and to their death.

On the surface Clive Barker’s Undying is a first person shooter with players controlling the man character Patrick from a first person perspective and using the available weapons to overcome various enemies in each level. While players will have familiar revolvers and shotguns with different ammo types you’ll also have access to other fantasy ranged and melee weapons with the likes of a spell stone scythe and an ice shooting Tibetan War Cannon. 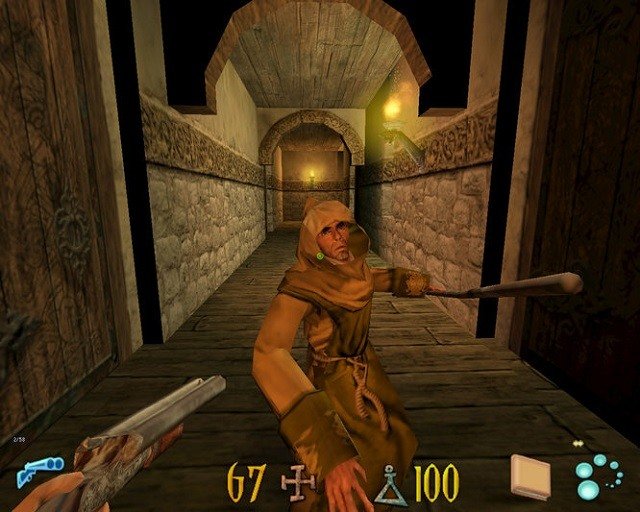 One of the more unique elements of the game is the combination of traditional and fantasy weapons with magical abilities that consume mana. These aren’t swapped between either with players able to wield a weapon in one hand and spell in another should they wish and allows for particularly deadly combinations. In terms of combat spells players can master lightning, flaming skulls and magical barriers along with utility spells like flight, haste and scrye which reveals visions of the past at certain game locations.

As an older game Clive Barker’s Undying health system works on points and as expected once health reaches zero players will die while also receiving a death cut scene based on the enemy type with around a dozen fatality ending clips which is a particularly impressive mechanic considering the age of the game. 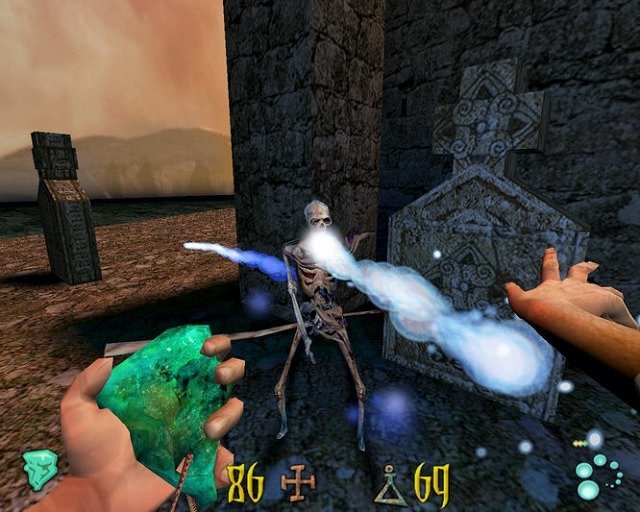 Underneath all of these core mechanics you’ll find a decent array of role playing elements as well with items found throughout the game players can boost their mana regeneration and cap which allows you to rely more on magical abilities as you progress that become increasingly potent. Some of the locations in Clive Barker’s Undying also include basic puzzle challenges where players will need to gain information from NPCS, search for a key or other item to advance.

Games Finder is a Steam Curator and featured in the aggregate review scores data of MobyGames and Neoseeker.
FEATURED ON
Games Like Bloodborne, Games Like Doom
LEAVE A REPLY Cancel Reply