Combat Arms is a free to play shooter that delivers a fast paced multiplayer experience with plenty of game modes and weapons for players to experiment with. Originally launched in 2008 the game currently is split between Combat Arms: Reloaded and Combat Arms: Classic which have similar core mechanics. In Classic players return to the original version of Combat Arms while Reloaded is a modern and updated version that has upgraded itself with the times. 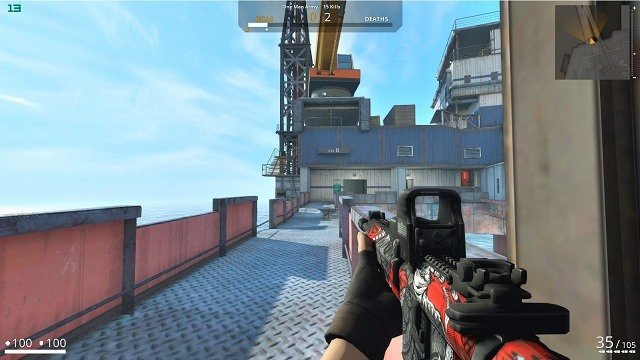 The gameplay on offer in either Combat Arms is in line with other titles in the genre but Classic in particular manages to deliver it with much lower requirements than its competitors which makes it perfect for people stuck on an older computer or even a laptop. Of course this comes with a drop in the visual quality although the UI and and general graphics are crisp enough to serve their purpose.

The most important (and attractive) element to Combat Arms though is the selection of game modes available to the player which is well ahead of other free alternatives with over a dozen options. This includes the standard free for all death match known as elimination, capture the flag and search and destroy. Combat Arms also does a good job of offering unique modes like quarantine where players fight off the infected to arms race that has you advancing through over a dozen weapons as you gain kills. The majority of these game modes are equally available across Reloaded and Classic although there are some small differences. 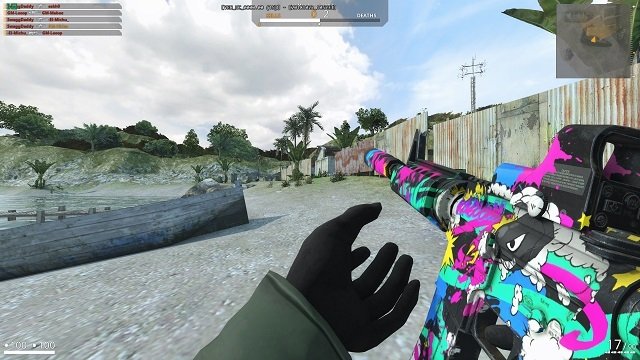 Adding further variation to these modes is the massive amount of maps available in Combat Arms with well over 50 that have different sizes and settings. From urban to industrial, desert, arctic, woodland or underground each map has a unique theme and a pool of available game modes that it supports.

With the diverse map pool you’ll find that all weapons are a viable option on at least some of the maps with Combat Arms featuring a familiar blend of assault rifles, submachine guns, shotguns, sniper rifles, pistols with most repeated across Reloaded and Classic versions. Within each category you’ll find dozens of options and gun families with the assault rifle for example having ACR, AK M14, M16, M4 and countless others that have their own rarity, stats and modifications. 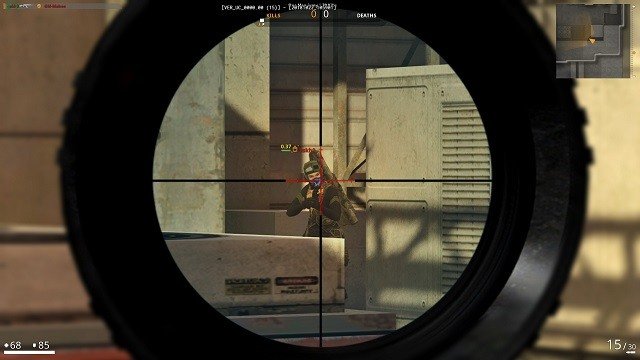 Supporting this wealth of content with social features the community of Combat Arms is one of the largest in the free to play FPS market. It’s easy to jump right into the community as well with a friends list and even clans supporting communication or allowing you to make new ones. Combat Arms also includes rankings, abilities and inventory options to round out the overall experience and means there is always something to unlock or work towards with gameplay. If you’ve played a modern day first person shooter before then you’ll be familiar with this system that has players awarded with experience for playing which then unlocks new possibilities for the player.

Games Finder is a Steam Curator and featured in the aggregate review scores data of MobyGames and Neoseeker.
FEATURED ON
Games Like Call of Duty, Games Like Counter Strike, Games Like Crossfire, Games Like Quake
2 COMMENTS
LEAVE A REPLY Cancel Reply