Command & Conquer: Red Alert 3 continues the extremely popular real time strategy series with a 2008 game available on all major platforms. In a similar fashion to the previous Red Alert games you’ll get to experience an alternative reality with a different spin on World War II. 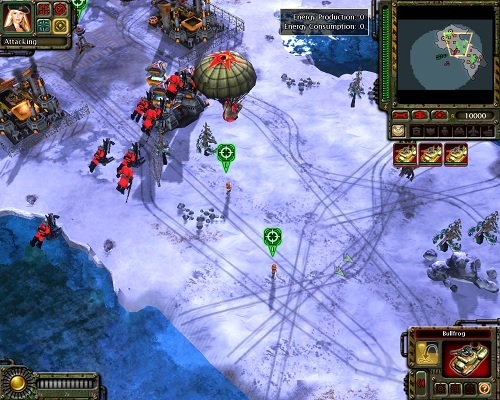 Fans of previous Red Alert games will quickly jump right into the setting but it’s also fairly friendly to players without any experience with this series. The game pits the same three factions against each other (Soviet Union, Empire of the Rising Sun and the Allies) as they fight each other for global dominace.

Players will have the opportunity to play as all three of these powerhouse nations and each come with their own unique units and different optimal strategies. With their own campaign you’ve got three lengthy and enjoyable stories in addition to co-operative and multiplayer options to ensure you’ll get plenty of gameplay hours for your dollar.

It might be a standard real time strategy experience where you’ll collect resources, build your structures and counter the enemy’s military forces but it is all done in a superb visual quality that brings the whole game to life. 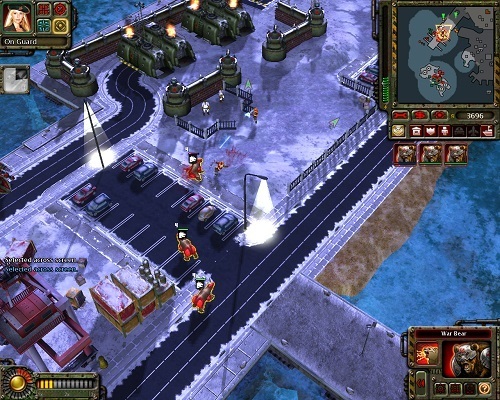 The variety of units is definitely a strong point for Red Alert 3 (as it has been for the entire series) with plenty of units under the land, air and sea titles to mix together into any strategy.

Gameplay in Red Alert 3 has really focused on bringing naval combat into the core experience and it has definitely succeeded in this regard. There are very few real time strategy games out there that let sea play such a vital role giving the game a definite unique appeal, especially if you love battling over sea and want a change from all the land based battles in other games.

This review was first published on July 15, 2014. Read our update policy to learn more.