Condemned 2: Bloodshot is one of the few psychological games to be available on the console platform (Xbox 360 and PlayStation 3). 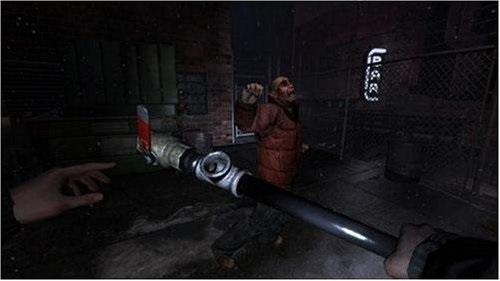 Ethan has to put all of this behind him though when he is called back to service in the Special Crime Unit to investigate the mysterious murder of Malcolm Vanhorn, his once mentor. As you investigate the case the story starts to suggest a deeper and darker truth to the investigation that Ethan never saw coming.

Gameplay in Condemned 2 takes place in a first person perspective and does use some first person shooting elements but the majority of combat is focused on hand to hand fighting and melee weapons. The game also incorporates quick time events and environmental finishing moves into combat. Ethan also has access to a number of powers and combos in the game to assist him in combat. 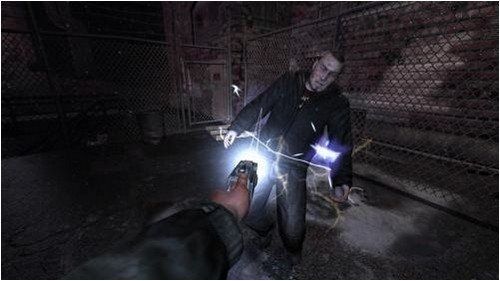 The investigation aspects of the game are where Condemned 2 really shines though. This gameplay mechanic has players investigating a crime scene and trying to deduce the nature of the crime using various tools to gain clues. If players can successfully solve the crime scenes that they encounter during the game they can receive a number of upgrades to help them through the game.

Condemned offers a fun console experience that successfully blends a number of genres and still delivers despite being an older game.