Condemned: Criminal Origins takes place in a fictional city and puts you in the shoes of Ethan Thomas, a crime scene expert working for the FBI who gets framed for a series of murders in the city. In order to clear your name and capture the real culprit of these crimes you’ll have to adventure around the city visiting various buildings and crime scenes to collect the clues and piece them all together to save yourself. 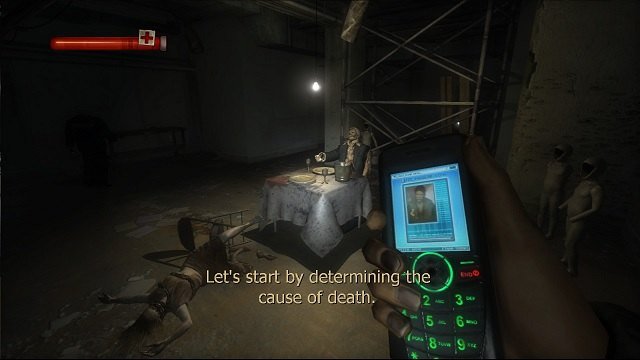 The killer you chase in your Condemned: Criminal Origins adventure is known only as “Serial Killer X” and after framing you for a murder at the beginning of the game goes around killing other serial killers in the same manner that they had previously used on their victims to help pin the new murders squarely on the player.  During your adventure you will also encounter some people driven mad by a strange force which requires you to defend yourself against these attackers which provides some additional horror themes to your mystery solving adventure.

In order to help you solve the mysteries you’ll have a number of handy detective tools at your disposal and your trusty partner Rosa who stays in contact with you through your phone from headquarters and is focused on helping you clear your own name. 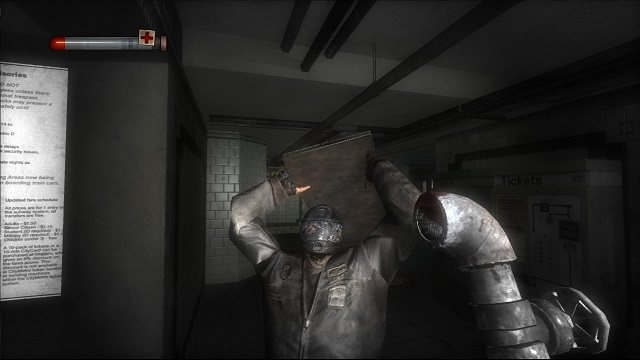 Meanwhile tools include investigation utilities like the camera, GPS and UV light which in combination can help you to capture evidence and move the story along with careful investigation skill. These mechanics work alongside the exploration and combat elements giving players the necessary crime scene tools to collect evidence of various crimes and solve them with realistic forensic gameplay with some puzzle solving from the player.

All of this Condemned: Criminal Origins adventure is offered through a first person perspective and while there is some limited access to firearms and ammunition it is clear that the investigation mechanics above are the primary focus. When combat is required Condemned: Criminal Origins tends to favour the stealthy route to dispatching enemies or using improvised melee weapons from the environment rather than running and gunning down everyone in sight. These melee weapons also can interact with the environment to pry open doors or smash open locked boxes serving as entry tools. 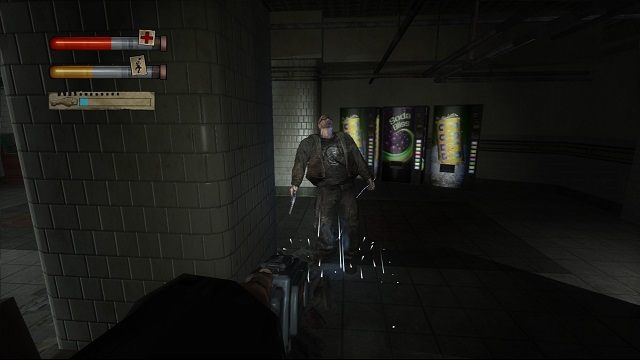 When all these mechanics come together across the Condemned: Criminal Origins storyline you’ll find yourself smack in the middle of an intriguing story of mystery, stealth, combat, clue gathering and scares as you slowly unravel the evidence to find the true serial killer.