Contagion offers co-operative and PvP game modes set within a number of zombie infected environments and combined with first person shooter gameplay. With a healthy dose of maps, game modes and weapons underneath the generic setting Contagion has provided a popular framework for fans of the FPS zombie sub genre to sink their teeth into while avoiding infection from the zombie horde. 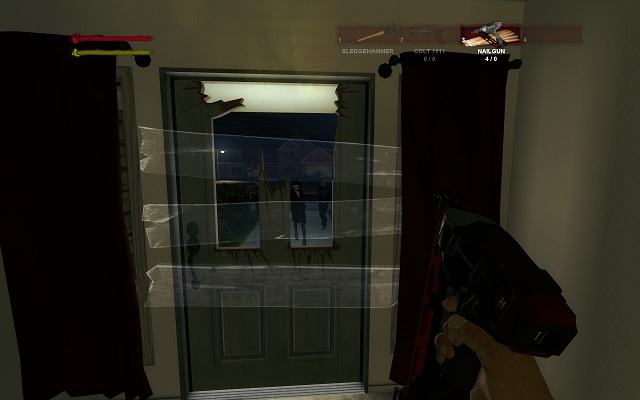 Contagion offers 4 different game modes at the core which are all multiplayer focused but bring something different to the table which was the primary selling point that were on offer throughout the Steam Early Access and Kickstarter campaign in 2013 leading up to the 2014 release date. These modes include a familiar free for all deathmatch by the name of Hunted and operates on a last man standing mechanic where 16 players fight it out against each other amongst a backdrop of AI controlled zombies that litter the map. Should players die in Hunted they’ll join the zombie horde for the remainder of the round and can accordingly seek revenge on the player that killed them.

This interesting design ensures players are not bored between rounds and with a few little tweaks to your zombie’s manoeuvrability that this respawn allows makes you a deadly threat that can also easily blend amongst the other zombie foes that players might turn their back on to avoid drawing attention to their position. This approach is possible thanks to the generally lumbering design of zombies that do not feature significant speed or special abilities to aide them against a fast moving player and their susceptibility to a single bullet to the brain. 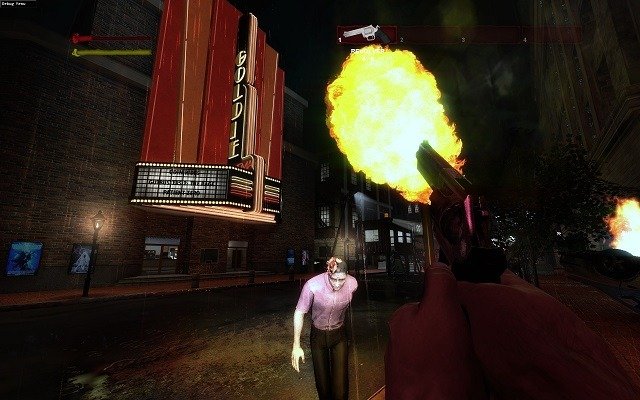 This is in contrast to the remaining 3 core game modes of Contagion which have a co-operative gameplay focus with Escape an 8 person mode that feels reminiscent of Left 4 Dead with objective based levels that require a linear pathway through a map full of undead. Additionally an Extraction mode features similar co-operative fundamentals although is more orientated towards map exploration to uncover and rescue survivors. Lastly, Flatline has more of a Killing Floor vibe with a wave based experience that slowly unlocks additional parts of the map at certain wave checkpoints with players able to buy from a shop between waves to upgrade their gear from the nearly 30 options across guns, explosives, melee weapons and support equipment.

These co-operative based modes focus on a small pools of supplies and significant pools of zombies that ensure success is near impossible without solid teamwork. Ammo is particular scarce which leaves players relying more heavily on melee weapons that put you in harms way and creates a constant risk and reward trade off when engaging in combat, particularly with zombie groups as while slow zombies are extremely deadly and aggressive. 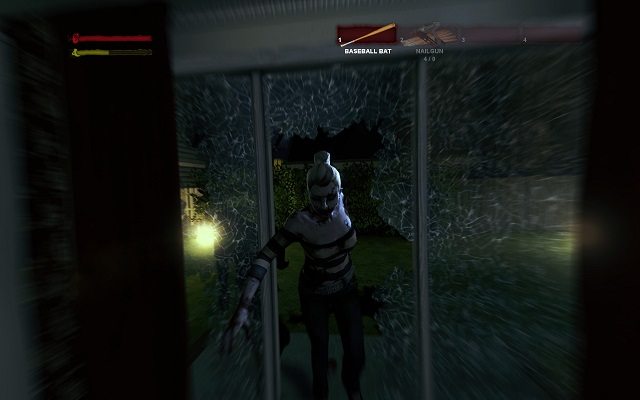 Underpinning all of these game modes and ensuring replay potential is a randomisation system mechanic that keeps the zombies and objectives varied between matches. The dynamic elements also extend to sound, music and gore with Contagion being a brutal zombie game and not shy on having limbs of zombies be blown away by some of the high powered weapons.