Crackdown 2 is the 2010 sequel to the popular 2007 game. The second game in the series maintains the open world and sandbox style features of the original and is only on Xbox 360. 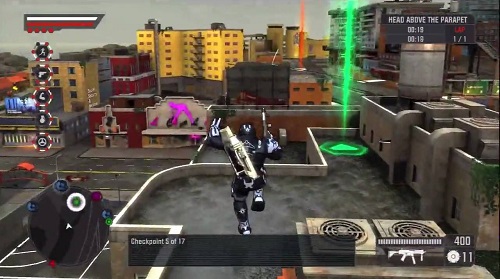 Crackdown 2 is set a decade after the events of the original Crackdown game and again is set in the fictional Pacific City. The city did not enjoy the peace from the original for long with the Agency quickly falling apart and crime retaking control of the city.

In Crackdown 2 players won’t only have to retake the city from crime but also battle against the terrorist group Cell and infected agents that have gone rogue. These infected agents have been infected with the ‘Freak’ virus which turns them into mutated killing machines that are only interested in mayhem.

In terms of gameplay the game is very similar to the original with players taking control of their genetically modified agent and roaming the city from a third person camera angle. The same agent skills return in the second game which level up as players complete activities related to each skill. These skills include agility, driving, strength, explosives and firearms. 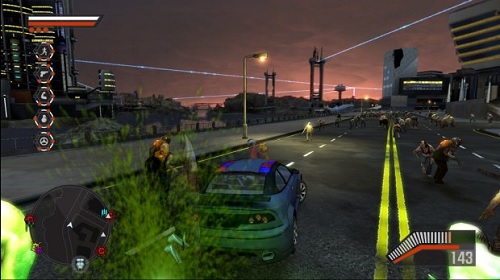 Crackdown 2 is a nice progression of the Crackdown series with some good improvements but at the end of the day lacks anything fresh to revive the series.