With a free price tag Creativerse takes the gameplay of Minecraft and pushes it into a more modern setting for Windows and Mac sandbox gameplay. Starting on Early Access through Steam in late 2014 the game was eventually turned into a full release in May 2017 and continues to receive game updates, seasonal events and tweaks years later. 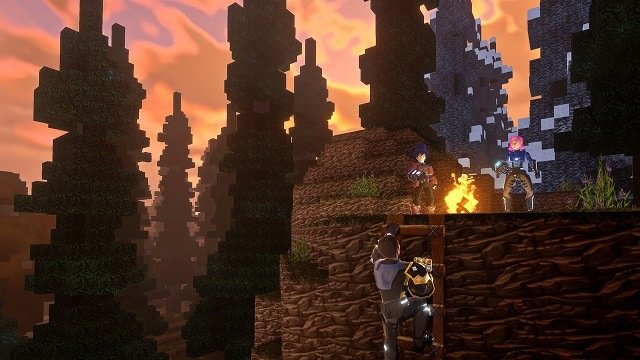 Despite using the Minecraft template Creativerse seeks to offer  more than the original Minecraft experience with your first taste of this being your character customisation before joining your first world. While the options are basic and limited to the likes of gender, hair, clothing and various colours its a welcome addition to give that extra connection to your character and the exploration and construction based journey.

Once in your first private world the landscape before you will look eerily similar with grass blocks and tall trees scattered across the land as far as the eye can see. Gathering materials from these and the large range of other blocks is of course the main premise of Creativerse and is handled entirely through your vacuum like glove that lets you pull everything from its cube shaped resting place. The ability to harvest rarer blocks though is pushed behind a Mining Cell upgrade system so there is still a progression curve to adhere to as one would in Minecraft with pickaxe upgrades. Rare cosmetic focused blocks are also available to purchase through the games cash shop which funds the game development. 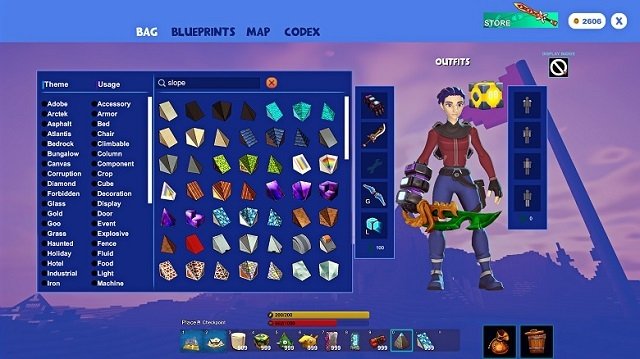 As you explore outward from your spawn point players will encounter familiar biomes from other sandbox titles with woodlands, forests, mountains, jungles, swamps and oceans spread randomly across your game area. On top of the exploration piece you’ll have a robust crafting system and progression recipes which unlock based on crafting previous tiers and converts your uncovered raw materials into high quality ones to aid your adventure across weapons, tools, armour, machines, explosives, potions and housing.

The driving force behind chasing these upgrades is the quest system that guides your progression early on and eventually ends in meeting the powerful Rockzilla and with luck taming it to serve you. This is just one of many creatures that are based on real world counterparts with fish, rams, birds, pigs and everything in between that can be tamed and often a goal of many in the community to “tame them all”. 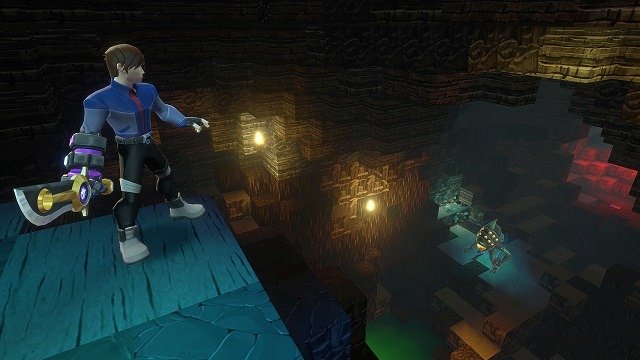 Other opportunities in Creativerse include co-operative or PvP focused worlds with others with configurable settings, adventure maps created by other players, a blueprint system to quickly erect structures and a wiring system similar to that of Minecraft’s Redstone.

Ultimately with a gameplay loop similar to other games in the genre where you’ll mine, fight and grow Creativerse has it all wrapped in a nice little package while ensuring the the gear and exploration progress curve is enjoyable and well paced.

Games Finder is a Steam Curator and featured in the aggregate review scores data of MobyGames and Neoseeker.
FEATURED ON
Games Like Cube World, Games Like Minecraft, Games Like Trove
LEAVE A REPLY Cancel Reply