CrossFire is a free to play shooter that focus on offering a depth of game modes and gun varieties to allow it to compete against the popular paid first person shooters. With a history spanning back to Korea in 2007 CrossFire has a clear competitive balance focus which still holds true today despite the expansion into other regions. In the current FPS environment CrossFire stands a top the genre in terms of player base and update frequency which makes it the clear choice for fans of the genre seeking a potent free to play experience. 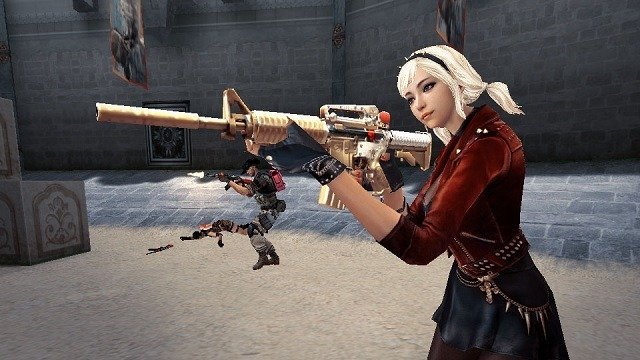 For anyone that has experience with free to play FPS games previously you’ll know that a vibrant and active community is arguably the most important aspect. Ensuring game queue times are kept to a minimum and there is a regular stream of new players to play with rather than having to match with veterans.

While there is a story sitting behind the CrossFire setting this has little real impact on the game it does establish a world where two mercenary groups (Global Risk and Black List) are fighting against each other for control of the world at the turn of the 21st century which created a cold war like conflict. 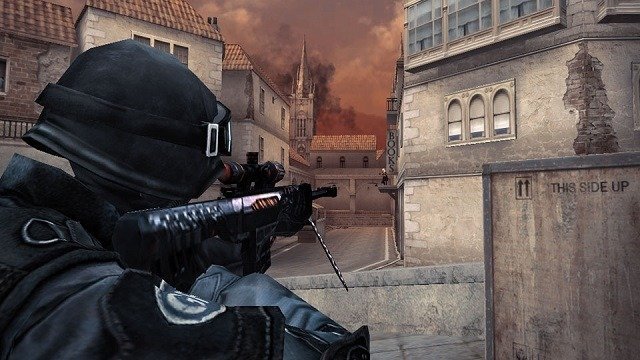 Game modes is really where the CrossFire experience shines with a total of 33 different modes split across casual multiplayer, competitive multiplayer and cooperative multiplayer. With the vast options there is no stopping players from finding something to keep them coming back to CrossFire over the long term and each of these modes features their own sub-pool of game maps.

While the large 33 number is impressive these fundamentally fall into typical FPS archetypes that add unique modifiers to the standard deathmatch, team deathmatch, search and destroy and elimination modes that you would be familiar with from other FPS titles. Other recurring themes throughout CrossFire game modes includes zombies, item collection, and heroes. The large number of modes is not all good news though and does put pressure on player numbers as it splits the player population significantly.

Pairing with the vast range of maps is a diverse weapon list that draws from typical assault rifles, sniper rifles, sub machine guns, machine guns, shotguns, pistols, melee weapons and grenades. Assault rifles alone have over 400 items (premium and base) to give you a glimpse at just how much content there is. Alongside visual appearance each gun has different stats for power, accuracy, speed, recoil, weight, clip size and starting ammo which leaves room for everyone to have a favourite weapon with specific stats. 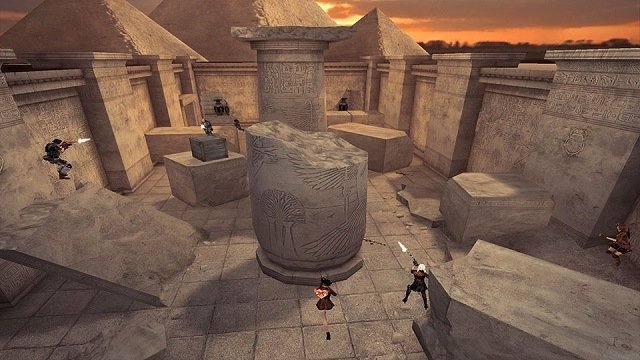 Clans, rankings, ribbons and even replays round out the CrossFire experience and bring plenty of extra depth to the game to push it even further beyond the free to play competitors. With clans it’s easy to develop a close group of gamers to play with regularly and combines with the ranking system for you to chase top rankings as a clan or an individual player. You’ll also have ribbons to earn and levels to advance through so you are always unlocking something for that sense of consistent progress.

In terms of free to play first person shooters CrossFire should be your first point of call in the genre as few alternatives can compare to the wealth of content it has built up over a decade.