Featuring a hero pool of over 1,000 Crusaders Quest is a premium mobile (iOS/Android) hero collecting title that also blends in some basic matching gameplay to enhance your experience and deepen the gameplay mechanics. With a nostalgic pixel theme behind it Crusaders Quest is also a superbly cute and flashy adventure of 8-bit styling. 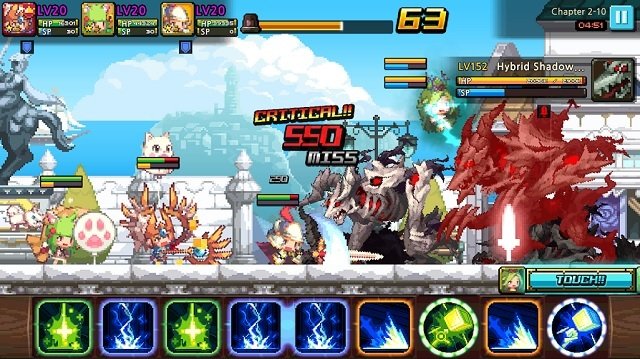 Throwing you right into this pixelated action players join the side of good in an attempt to save the kingdom from a new dark threat. Playing as the mercenary leader your job is to create a team of powerful heroes to overcome the various campaign levels which number in the hundreds and have their own challenging aspects.

These levels will see you team up with Sera, a forest goddess in training to find her master and save her from the corruption by taking the Apostle’s Shard back which serves as the central magical relic of the world. As far as mobile RPG titles go its fairly standard but well presented through short dialogue and the cast of characters and helps to build out the pixelated game world. 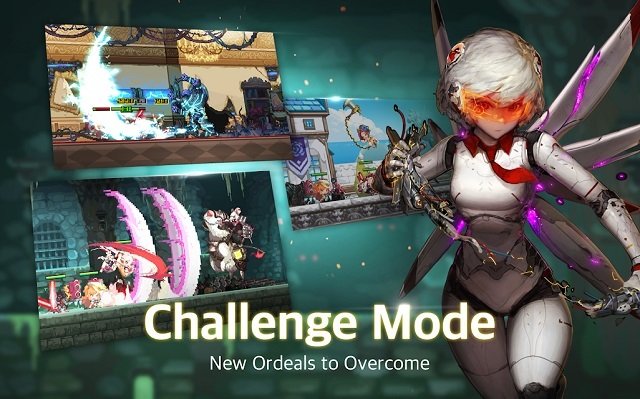 Gameplay is typical of the hero collecting genre which is widely available on mobile devices with self contained stages to conquer with your selected team of champions that you collect through gameplay, upgrading and a little bit of luck. Belonging to one of six potential classes (warrior, paladin, archer, hunter, wizard and priest) each brings their own unique skill and use to the battlefield allowing for some strategic decisions to be made when designing your team.

This battlefield like many others in the genre is a side scrolling experience with your selected heroes walking from left to right automatically and attacking any enemies that stand in their way. Crusaders Quest still gives you good room to influence attacks though with blocks at the bottom of the screen that can activate powerful attacks for a given class with careful timing providing a little bit of an edge. By saving up multiple blocks players can unleash a stronger attack provided the are next to each other which requires some forethought and planning for your team formation. 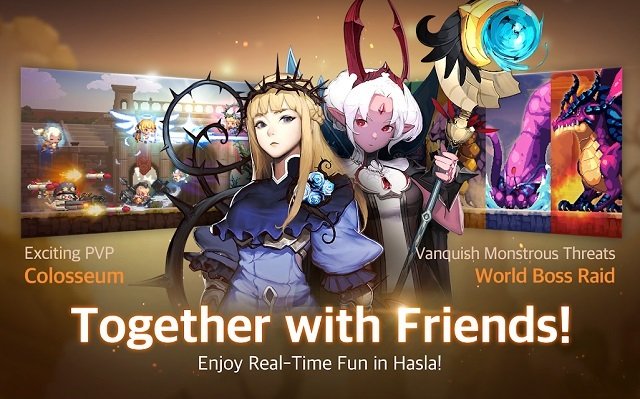 To further expand on the world of Crusaders Quest and provide an avenue for powerful rewards you’ll also find the usual mix of dungeons and world bosses which give you plenty of ways to earn experience and in game gold which translates into more powerful heroes and provides those longer term objectives and damage checks for your progression.

While not doing anything vastly different to the genre Crusaders Quest is definitely a charming pixelated adventure with a solid progression curve that makes it a pleasing mobile hero collector.