Cry of Fear is a free to play horror focused adventure with single player and multiplayer game modes that originally started as a mod for Half-Life 1. With the success of the mod a full standalone version was released on the Steam platform in 2013 which was similarly well received for maintaining and improving the atmosphere offered by the original mod. 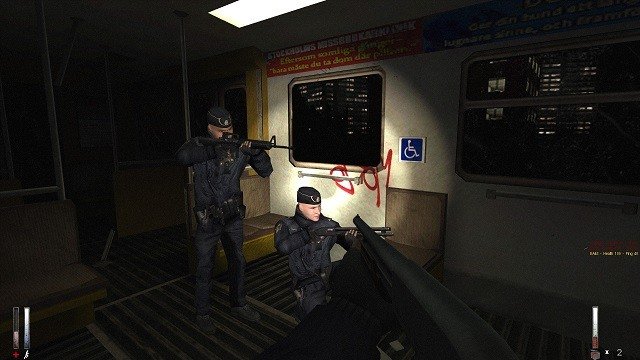 Cry of Fear is focused on offering a psychological adventure  that will take you through a town that has been overrun by all types of horrible and horrific creatures resulting in a similar setting to the Silent Hill franchise of games. Unfortunately for players they find themselves trapped in the middle of this town as a young man who explores the area for clues and answers to his current predicament.

In combination with the dark and wintry Scandinavian setting players will not only have to battle the strange creatures but also their mental health as they slip further and further into madness. For those that can’t find the courage to tackle Cry of Fear by themselves the included co-op support for up to 4 players offers a viable alternative to solo play. 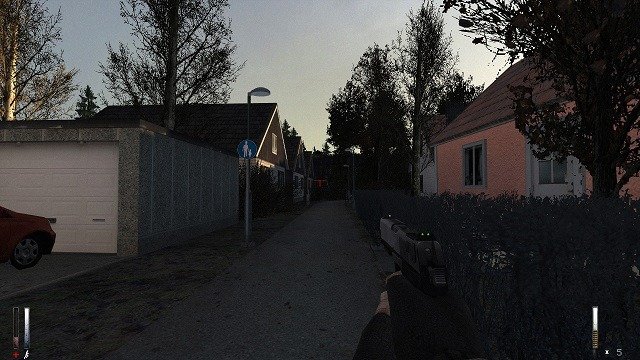 In total Cry of Fear will take approximately just under 10 hours for a single playthrough which is fairly impressive for a game that started as a mod and is still free to play today. While subsequent playthroughs will be slightly shorter the 20 odd game endings and collectible items to find through exploration encourage players to step back into the town of Fäversholm and learn more about creature origins by taking a different path.

These different paths can create different cutscene experiences which Cry of Fear leveraging these heavily to build up the atmosphere and immersion while also giving the game a movie like feel. In addition these alternative paths can unlock new items, weapons or provide other challenging puzzles for players. One thing that will remain consistent across playthroughs though is the first person shooting gameplay with two dozen weapons to find and equip. Players need to be on watch though as unlock other games managing your inventory space does not pause the game, building further on the atmosphere and realism that Cry of Fear is attempting to create. 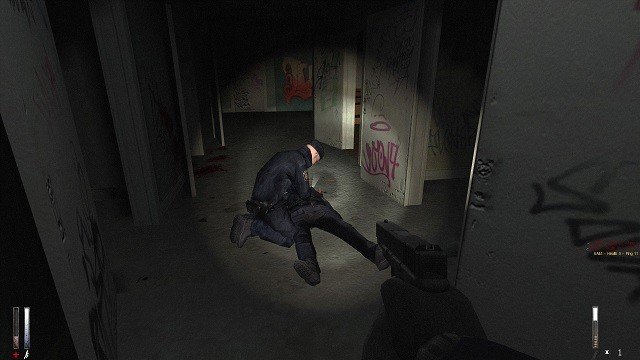 Given the free to play price tag and mod origins Cry of Fear offers a wealth of content far beyond what players would expect. While it has a few rough edges the solid horror atmosphere rarely faults outside of a few scripted jump scares that seem out of place compared to the rest of your adventure.