Crysis is back with a sequel that will once again make your hardware melt with graphics that push gaming to the limit for the era. While more modern systems will find Crysis 2 no more difficult than modern games on release this was another adventure guaranteed to make even the highest level of computer hardware chug. Like the original Crysis there is more behind the scenes than just a pretty picture though with solid first person shooter (FPS) gameplay with an element of player choice along the way. 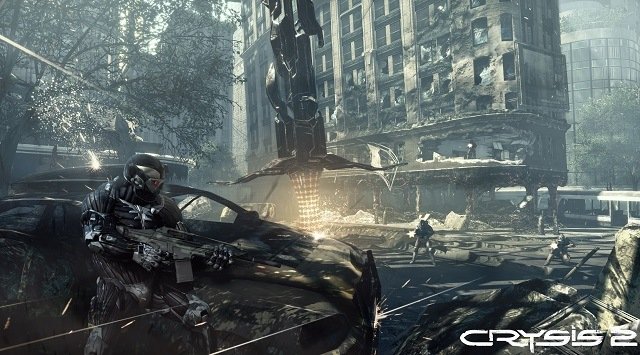 Crysis 2 will take players to the year 2023 which is only 3 years after the original game so you can expect many of the same plot elements to surface with some loose references to the actions of the past title. Something that has changed though is the setting with players adventuring out of the jungle setting and instead be in New York City which has recently been infested as part of the alien invasion of Earth.

Players will join the game just as a disease outbreak has gripped the city and with widespread panic the safety and future of New York has been placed in the hands of the powerful private group known as CELL. The players Nanosuit has both been streamlined and improved so there is plenty of fun to be had once again in this edition of Crysis as you take to the streets. Unlike the original where gameplay was about choosing the right power for the job Crysis 2 relies much more on the players ability to fire fight effectively all the time, a change and transition that not everybody will enjoy. 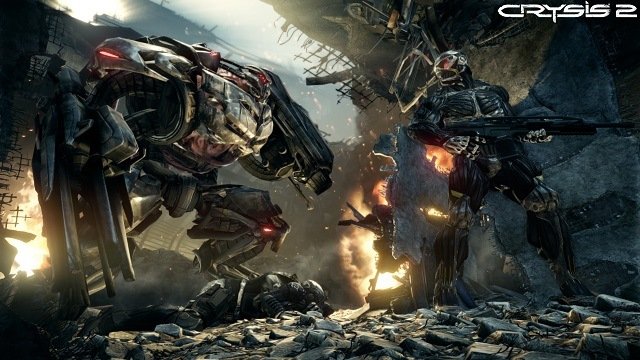 Most notably is the combination of speed and strength modes from the original into a single powerful mode which is likely to be your go to setting for most of the game and results in less changing of powers as noted above. Stealth and armour modes also return from the original and perform the same functions as they previously did by vastly buffing your sneak and durability for particular situations.

The bigger change away from the original though is the ability to customise your suits progression by enhancing your favourite modes with additional power. These upgrades require a Nano Catalyst which are dropped in varying amounts by slain aliens and improves your overall connection to your progress as you have a sense of your own unique Nanosuit. 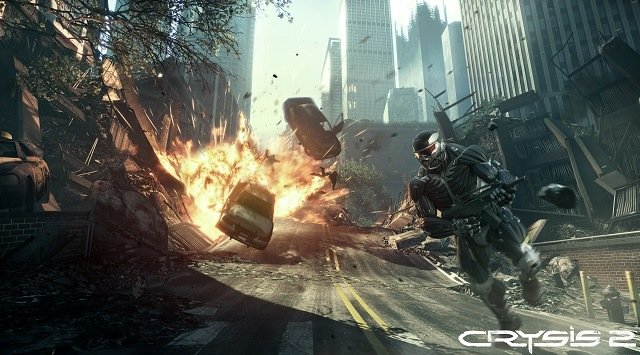 Games Finder is a Steam Curator and featured in the aggregate review scores data of MobyGames and Neoseeker.
FEATURED ON
Games Like Call of Duty, Games Like Far Cry, Games Like Halo, Games Like Just Cause
LEAVE A REPLY Cancel Reply