Dark Fall: Lost Souls aims to give fans of puzzle adventure titles a journey that incorporates horror themes and is the third addition in the Dark Fall series that was released in 2009. This blend of puzzle, horror and adventure takes place in a familiar location while also honing in on the horror and puzzle elements although this does come at some cost to the depth of story compared to the first two games. 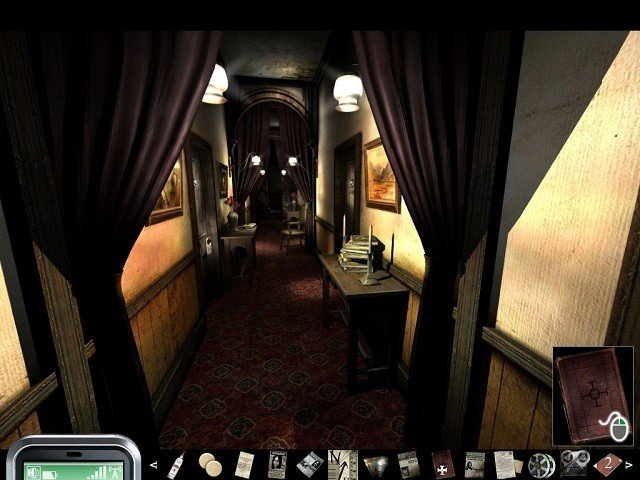 Players of previous Dark Fall games will instantly recognise the familiar setting of the Dowerton Hotel and the train station which are central to the upcoming adventure. While you you don’t have to have played the first games to follow along with this third storyline the ability to recognise locations and the small references definitely can enhance your puzzle adventure experience. Players of the past games will also note that the horror elements have been turned up a notch with the key game locations deteriorated with age to add an additional level of eeriness.

Dark Fall: Lost Souls follows a disgraced police officer that was expelled from the force for evidence tampering relating to the disappearance of Amy Haven, a young child. Haunted by the decision to plant evidence on a local that you were convinced was behind the disappearance of Amy and the resulting case that fell apart and resulted in no conviction and no Amy. Five years on players join this ex-police inspector after reports of Amy in the area revives the case that you let slip many years beforehand. Desperate to resolve the cold case players head to the Dowerton Train Station where your search for Amy is only just beginning. 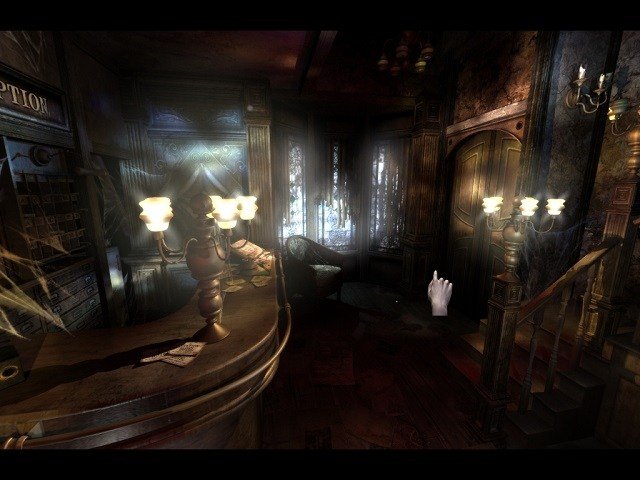 From this starting point the player explores the areas around the station and the nearby Dowerton Hotel while receiving a number of mysterious text messages from an unknown source. As your inspector investigates further he discovers a number of weird happenings that have occurred and all started around the time of Amy’s original disappearance. Slowly these strange events and the truth of Amy’s story is revealed as you link everything together in this thrilling adventure.

This story and atmosphere are the heart of your Dark Fall: Lost Souls journey as you explore through a simple point and click mechanic that allows you to walk within the game locations while interacting and manipulating objects. Dark Fall includes a number of visual prompts so players are clear on the options available to them with your cursor shifting to reflect your available options if any as you move your cursor over locations. This is often where the inventory system comes into play with players able to access items they have acquired so far along with their staple mobile phone and phone flashlight. 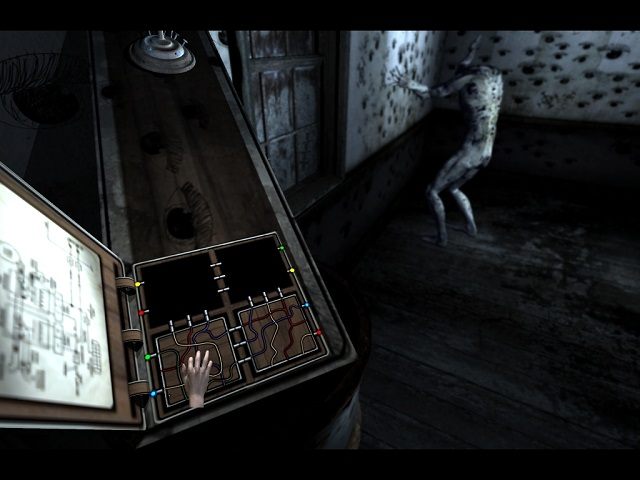 Puzzles are also interlaced throughout your journey and requires players to keep track of information obtained throughout the core story adventure. Many of these puzzles boil down to having the appropriate inventory item, combining written clue pieces together and selecting the correct NPC dialogue option to reveal new information. While the difficulty of these is unlikely to be significant for a puzzle veteran Dark Fall: Lost Souls does include an easy difficulty option (not enabled by default).