Dark Messiah of Might and Magic is an action role playing game with a dark fantasy setting that was released on Windows in 2006 with a subsequent Xbox 360 release in 2008 known as Elements which expanded on the core game content further. Giving players ample choice over how they approach the story and combat you’ll be able to wield sword, magic and stealth playstyles. 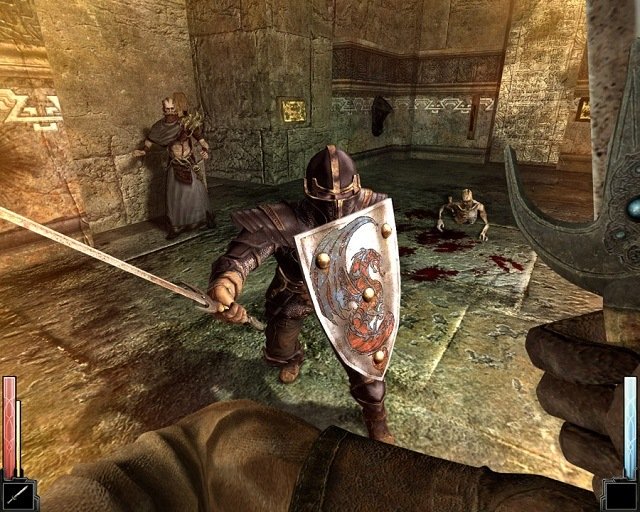 The setting of Dark Messiah of Might and Magic feels right out of the Lord of the Rings or similarly themed universe with the game world being ravaged by war between men, elves, dwarves and demons. Now thousands of years after the last great war where humans and their allies were victorious players join this world as a man named Sareth. After working under the watching eye of a powerful wizard Sareth has gained great knowledge of war, fighting and magic that he uses to travel across the land defeating pockets of evil that have appeared.

With these pockets of evil spreading across the land and a prophecy tied to the half human and half demon Dark Messiah that walks the land players have no time to waste in the main storyline to save the world. Along the way you’ll explore the fantasy locations while also utilising the environment in combat with the ability to push enemies off high cliffs or cut ropes to create a chain reaction. 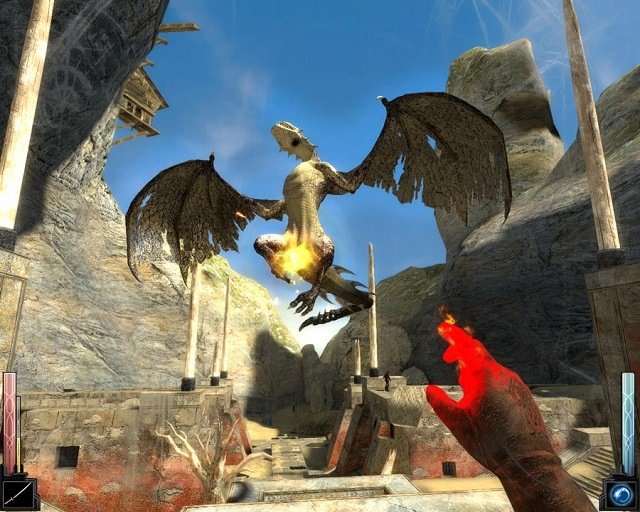 Sareth has plenty of other options in combat though with players able to develop their character with skills that play an important role in your advancement and how you approach the various demon foes. Split broadly into the combat, magic and miscellaneous skill tree you’ll spend your acquired points for completing each game chapter.

Combat for example allows you to acquire melee proficiency with new combat options at the higher levels such as unlocking shields, leap attacks, parry counters and whirlwind. The combat tree also offers archery where you can adopt a ranged playstyle with investment removing sway effects and offering faster fire rates. Meanwhile the magic tree hides an array of spells with fire trap, fire ball, freeze, lightning, inferno, telekinesis, heal and others working alongside your other skills. While each of these spells is useful in their own right Dark Messiah of Might and Magic does make it difficult to succeed as solely a magic user given mana potions are hard to acquire. Hybrid characters are thus often your best bet although you’ll need at least one reliable way to handle combat given it’s the bulk of your adventure. 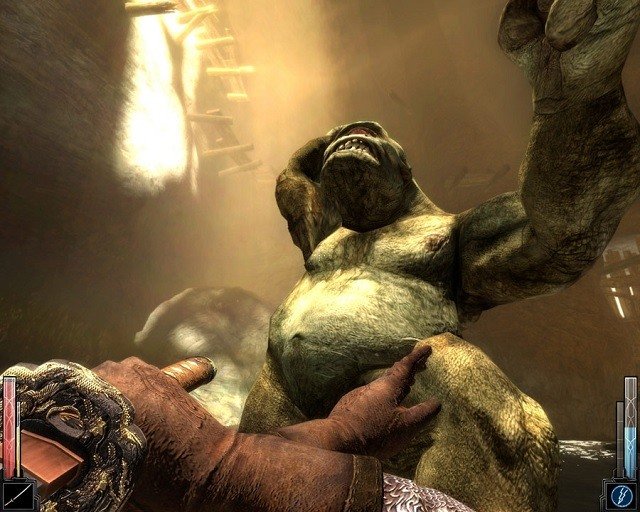 Lastly is the miscellaneous skills to assist with your playstyle with buffs to your stamina, endurance, vitality, resistances, stealth and other utility skills. Equipment in Dark Messiah of Might and Magic is also important but is mostly a standardised affair so you won’t find much depth in that department apart from obtaining a higher tier of item that offers more raw statistics.

In addition to the campaign adventure you’ll also find a number of multiplayer modes in Dark Messiah of Might and Magic for those that want to compete with friends in this action RPG. This includes a unique Colosseum mode where 1v1 battles take place while players spectators can use experience points to bet on the outcome.