Handing you control over a mouse in top-down perspective is the amazingly difficult DarkMaus, a game from an independent developer that captures the Dark Souls experience through a skill based combat system while adding their own flair into the mix. 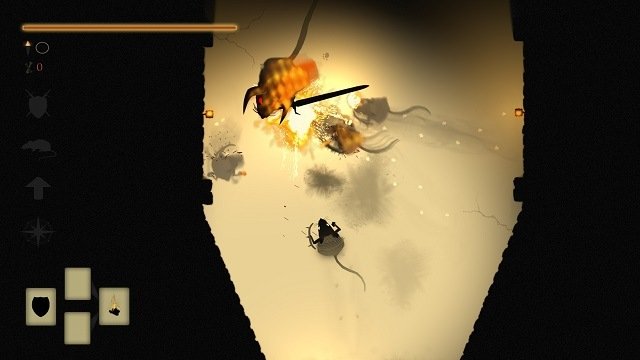 Taking place in the dark world setting of Hazath players lead their solo mouse across a land of corrupted inhabitants which includes fellow fallen mice in some instances. Facing archers, warriors, spiders, various bosses and traps the world is one where exploration is rewarding but also deadly as it exposes you to additional enemies that may completely end your adventure with one wrong step.

Combat is designed with a similar risk/reward framework and is rewarding when you pull off the perfect attack but can quickly result in death if not approached carefully. The fact that most enemies are often stronger than yourself and appear in greater numbers makes a careful approach important to DarkMaus through positioning and clear understanding of strengths and weaknesses for unit types. Combat and danger come in many forms in DarkMaus with melee, ranged and magic weapons to utilise that have their own benefits and drawbacks depending on the given circumstances. 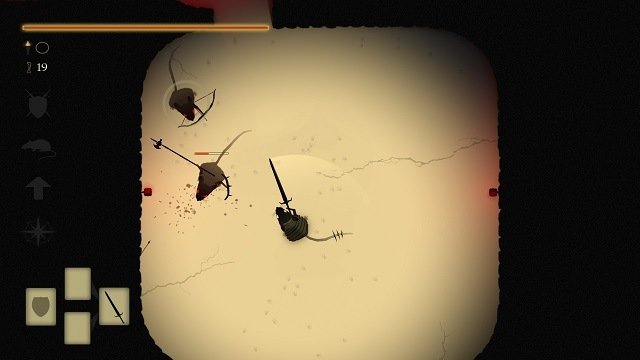 To help even the odds DarkMaus uses an interesting ghost mechanic where death will spawn ghostly support mice to help you reach the point of your demise and thus lowering the difficulty for a certain time and quickly reboot your progress to your point of death while still offering some penalty for mistakes (time and lost game currency of marrow). With the ever increasing but steady difficult increases players can expect to see these helpful ghosts with more and more regularity as your DarkMaus quest progresses.

To counter this encroaching difficulty abilities also expand over this time frame and having the unlocks come at a regular pace also ensures you stay engaged despite the overwhelming challenge and obstacles. It also serves a solid learning tool by slowly introducing skills like sweeping dash attacks, blocks and dodging players won’t feel overwhelmed with mechanics and instead grow with the game as enemy complexity increases. 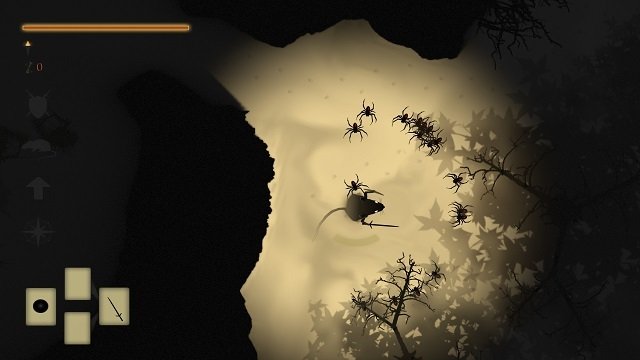 Additionally the marrow currency of the game can be spent at camp fires for more stat orientated character growth such as health, extra stamina, carry weight, resilience and dexterity. A number of weapon skills are also available to improve your power with a certain weapon type allowing players to narrow their strengths towards their preferred weapon type.