DarkOrbit offers a space orientated MMO that lets players take control of their own spaceship in this free to play experience. With shops controlled by both the AI and other players it’s a diverse and deadly galaxy that awaits you as you join the millions of other registered game accounts. 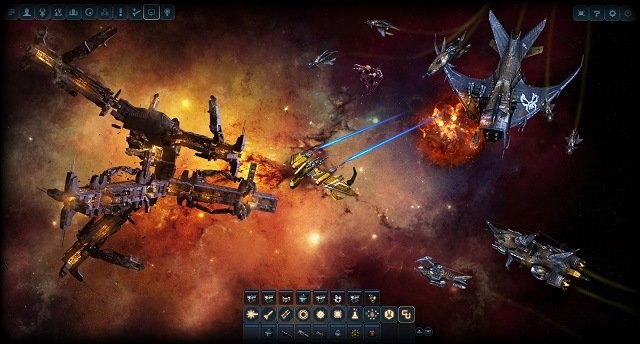 DarkOrbit (later branded as DarkOrbit: Reloaded) was developed by Bigpoint Games with an original release in 2006. Developed dramatically since this first inception of the space adventure DarkOrbit still maintains a solid user content and regular game updates despite the time since release.

Set in the 3000 era DarkOrbit is set in a universe where Earth has all but been torn apart by environmental catastrophes that saw ice ages ravage the planet and result in various civil wars for resources. With the planet reaching end of life the only place for humans to expand was out into the galaxy where an abundance of raw materials awaited to revive civilisation. After an initial period of expansion and piece three companies eventually landed into a war over the profitable resources. 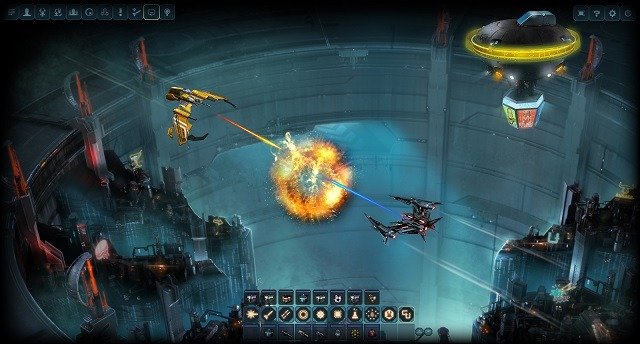 After creating your account and logging in you’ll be presented with an option between these different space companies that each have their own background and controlled space within the game world. These options include the Earth Industries Corporation (EIC), Mars Mining Operations (MMO) and Venus Resources United (VRU) that are currently engaged in all out open war.

Once you’ve settled into your chosen company you can start participating in the economy of DarkOrbit which then enables you to explore the vastness of space and engage in real time space combat when necessary. On the economy side players will use three currencies of credits, uridium and ore that are used to upgrade your ship components and can be earned by missions, mining resources and other in game activities. 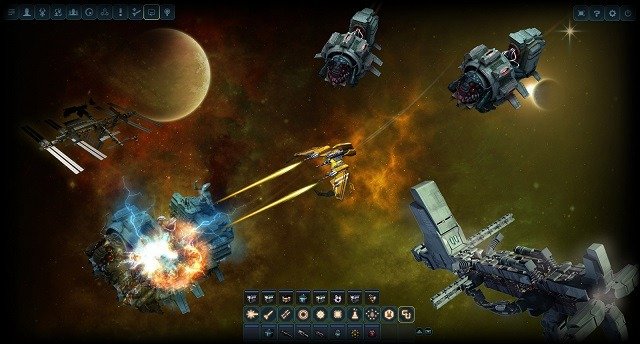 Fundamental to these activities is the galaxy gates system that allow players to step into purpose built portals that transport you to face alien waves of varying difficulties that have appropriately scaling rewards. Offering experience and resources you’ll be able to expand your access to the galaxy with new maps and powerful ship options. The hanger is the foundation of this ship customisation with various spaceships that have their own statistics like hit points, hull, weapons, speed and shields.

Further depth in DarkOrbit is provided through the skill tree where you spend research points to provide percentage boosts things such as health, repair, shield, dodge, damage or resources gained to increase your combat efficiency. This combat occurs in real time with players commanding their ship to move and attack other ships while utilising their different weapon types through hotkeys.

This review was first published on January 31, 2014. Read our update policy to learn more.