DarkStar One focuses on space trading and combat as players explore the universe before them and carve their own path through the stars and planets. It launched in 2006 for Windows with an improved edition (Darkstar One: Broken Alliance) released two years later for the Xbox 360 platform providing console players the opportunity explore the universe of DarkStar One. 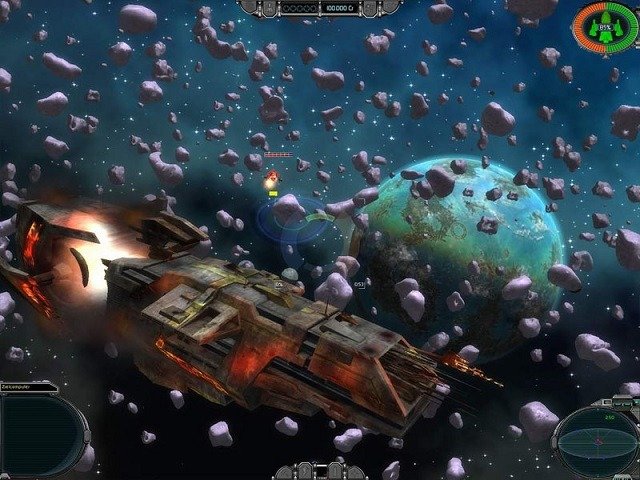 In addition to a diverse range of planets and space anomalies your DarkStar One journey will feature half a dozen races with their own visual designs and objectives to make the universe feel alive. Each of these races also has their own part to play in the fragile relationships left after the great war that ended only a few decades before the current time period.

Races include the Arrack a hive insectoid race of bureaucrats, the religiously fanatic reptiles known as Rapters, the honour based warriors of the Mortok, the wealthy Oc’to invertebrates, the cybernetically enhanced human Thul and lastly the main protagonist race Skaa who constantly harass players with their drone technology. 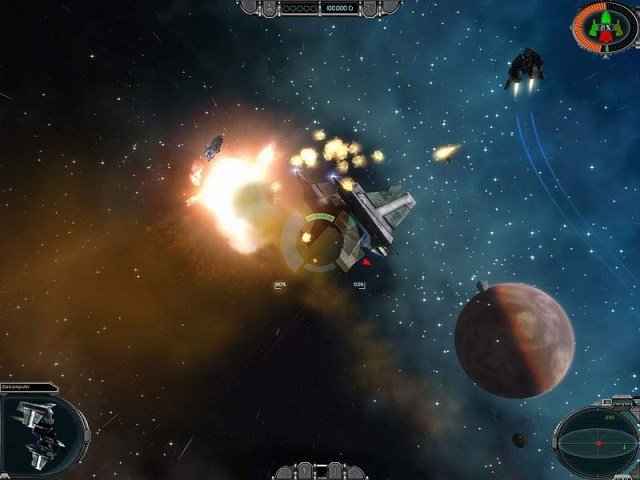 The main storyline throughout your adventure focuses around Kayron Jarvis who has just learned about the death of his father due to an act of sabotage. The powerful DarkStar One ship that your father built now passes to you which gives you an edge over other space pilots thanks to the ancient technology behind it which is unlock that seen in the rest of the galaxy. From here the story becomes one of discovery and revenge as you attempt to piece together information and find out the truth of your father’s death while seeking the ultimate revenge.

This puts you in a mercenary like role as you explore hundreds of star systems that belong to two dozen sectors under different control. By helping out the inhabitants that you encounter along the way and befriending them you’ll slowly earn their trust and the information about your father that they hold along with access to their knowledge of technology and trade opportunities. 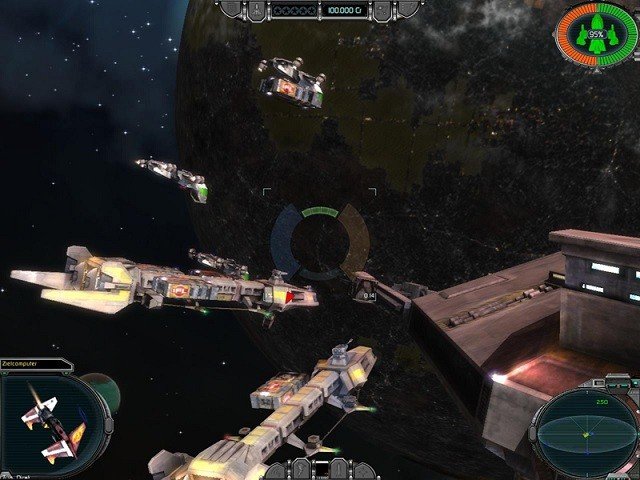 With multiple paths before you players can easily place their focus in the game elements of DarkStar One that they like the most be it trading, piracy or bounty hunting to progress and earn currency. Taking any one of these paths or a combination of them all can reveal the required information you need for the main story to ensure that the choice is truly yours in DarkStar One.

Outside of the main story you’ll still find ample other story elements going on outside of your hunt for information that make the game world feel realistic and significantly increases the available game time with side quests and activities. Of course much of your time will be spent upgrading your ship with special keys, artefacts or general upgrades to weapons, defences and warp drive to improve your chances of survival.

This review was first published on January 6, 2014. Read our update policy to learn more.