DC Universe Online is one of the few MMO role playing games to make its way to a console platform. The game is also available on Windows and draws heavily from the fictional characters from DC Comics. 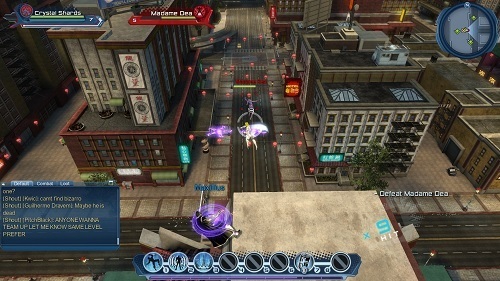 DC Universe Online was developed and published by Sony Online Entertainment with a release in Q1 of 2011. The game is free to play but does also offer a premium account level (for users who purchase Station Cash) or legendary passes for users that register for a recurring subscription.

DC Universe Online was created with big hopes to revolutionise the MMORPG genre (like most new MMO games) and to its credit succeeded in some parts. Combat is where the real interaction improvement over other MMORPGs shines with its more fluent and action orientated combat.

Everything else that you would expect to see doesn’t deviate much from the standard MMORPG formula and is generally nicely polished. These features include an experience system, raid instances, equipment and of course end game content.

At the start of the game players must choose if they wish to play as a villain or hero while also choosing a mentor to guide their character’s development. Like most games in the genre this choice impacts your starting location, quests and loot drops. From here players are presented with a typical MMO experience that involves questing and the odd random encounter to add life to the game world. 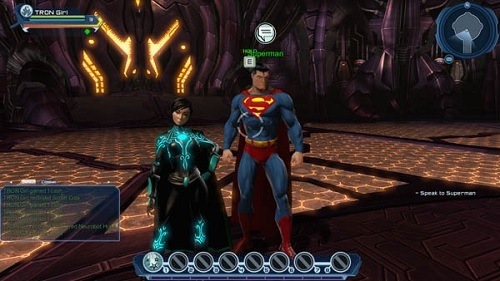 The game world of DC Universe Online is mostly made up of large public areas where heroes and villains can roam with a few territory controlled locations thrown in, which also act as safe houses for your character.

This shared game world creates a great solo and PvE environment for players and gives the game world a feeling of activity and buzz. PvP is of course also available with various game modes that each offer a different experience.