In Dead Island you’ll have to explore an open world environment and try to prevent being eaten by using whatever weapons you can find around the place. Dead Island is a great role playing experience for fans of survival horror and is available on Windows, Xbox 360, and PlayStation 3. 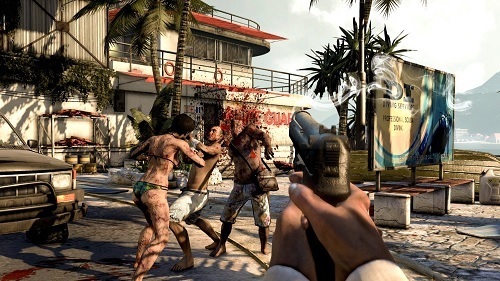 Dead Island features a fictional island which is home to a luxury tropical resort. After a night of wild partying the player wakes up as one of the four available characters (each with their own stats and skills) and discovers that the guests have turned into raging flesh eating creatures similar to zombies. In order to save yourself and that of the fellow survivors you’ll have to make your way across the island completing various quests while improving your level and equipment.

Dead Island’s large open world is broken down into several areas which act as separate game chapters. Combat is a first person affair with a definite push towards melee weapons rather than guns, which emphasises the fact that when a zombie apocalypse hits not every place is going to have a cache of guns lying around. 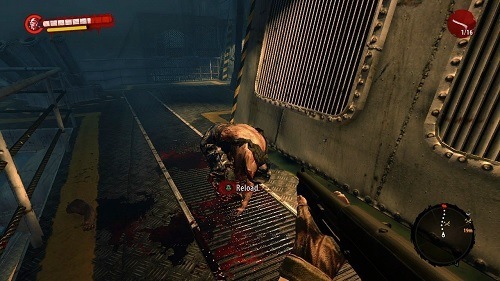 The weapons that the player does find are all randomly generated so there is a loot hunting aspect to the game as players attempt to hunt down the most powerful items. Equipment can also be enhanced through blueprints or upgraded up to four times to boost its usefulness. Zombies are just as varied as equipment with plenty of different types and enough variety in zombie models to have the game feel like an island of different tourists.

Dead Island offers good insight into what the true outcomes of zombie apocalypse would be and the world you’ll explore is very impressive although combat ends up getting a bit dull by the end.

This review was first published on May 23, 2014. Read our update policy to learn more.