If you want more over the top zombie killing Dead Rising 3 lets you step back into the zombie infested franchise as you seek to survive and smash any zombie that gets in your way. Elevating the series to the next insane chapter Dead Rising 3 features similar mechanics to Dead Rising 2 and the original but significantly ups the action with this 2013 release for Windows and Xbox One. 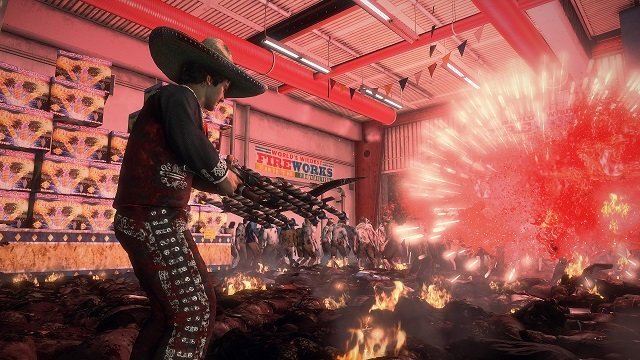 If you’ve been following the series closely you’ll find that Dead Rising 3 takes place a decade after the events of the second game although is loosely connected enough that even new players can join this third edition to the series without too much pain. This sees players step into a world a total of 15 years after the initial infection and outbreak although the world is not in complete ruin and still has some areas to explore and survivors to encounter as your specific area has only recently experienced a massive zombie outbreak.

In the game players play as Nick who has survived the infection for three days thus far by himself in the fictional city in California known as Los Perdidos. After the break down of quarantine areas and returning from a failed search for fresh supplies Nick decides that the only way out to safety is to solve the problem himself which leads him to uncovering evidence behind the events that led to the outbreak at the same time. In a timely series of events players discover that the government intends to bomb the entire city in only six days to squash the outbreak which leads to chaos within and rogue factions arising to steal supplies from those unable to defend themselves. At the end of it all players will face a number of decisions in the final chapter that result in varied endings based on those decisions. 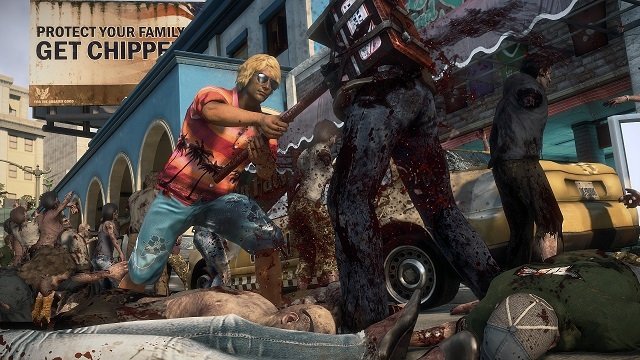 Actual Dead Rising 3 gameplay throughout this story sticks closely to the popular formula developed by the previous Dead Rising games with players taking control of their character in third person and ploughing through hundreds if not thousands of zombies that were once your fellow city livers. Just like other zombie themed games players have an endless number of options to deal with the zombie threat although favours melee combat and crafting weapons from the environment which belong broadly to 16 different categories.

With foundational weapon categories like the axe, blade, bow, explosive, throwable, firearm and chemicals you’ll swing, chop, stab and burn every zombie in sight. The really deadly weapons though are based on the weapon combining mechanics that Dead Rising fans have come to love. Split into combo and super combo weapons these must be learned through uncovered blueprints to create all sort of destruction. Be it the big bomb by combining a propane tank with and RPG or the freedom bear as you combine a robot bear with a light machine gun all of these options are wacky and over the top as is a staple of the franchise. 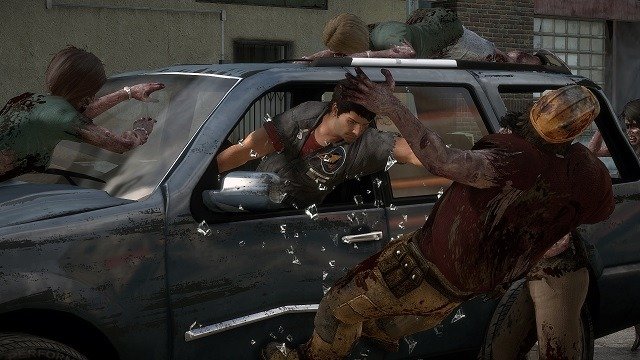 With all of this taking place in an open world that offers significantly more freedom than past titles you’ve got a deadly combination in Dead Rising 3. Freely exploring this fictional city you’ll be able to quickly move from closely packed landmarks that means you are never far from your next fire fight against zombie hordes.