Deadly Premonition rolls open world gameplay, horror and even comedy into a single ball of interesting to create an adventure that is borderline insane. The game originally released on Xbox 360 in 2010 and saw a Director’s Cut for the PlayStation 3 and Windows released in 2013 after the game attracted a cult following online creating demand for the game to be delivered on alternative platforms. This same following was likely the reason behind the games port to Nintendo Switch in 2019. 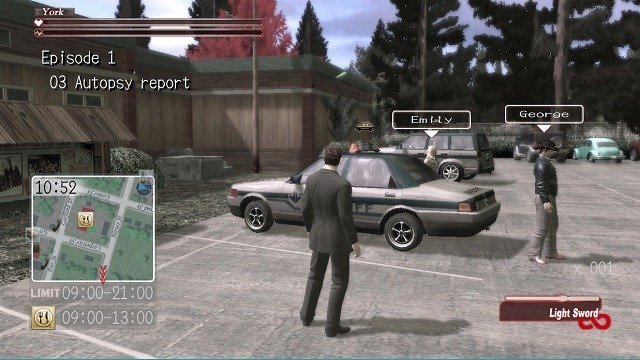 Part of this claim to cult fame is the way that Deadly Premonition will have players pausing the game often as you simply try to absorb what just happened with the story, characters and other plot twists. This isn’t necessarily a bad thing though and a key ingredient to the games success as the number of strange encounters, twisted dialogue and other insane moments are exactly what Deadly Premonition is all about.

In Deadly Premonition players take control of Francis York Morgan (York) as he investigates a strange murder in a small town. As an FBI agent York is more than experienced with investigations but the small town presents an interesting struggle between good and evil that goes far beyond any FBI training. Said murder investigation leads players towards these darker game elements with strikingly similar circumstances to other murders around the same area compounding the mystery. 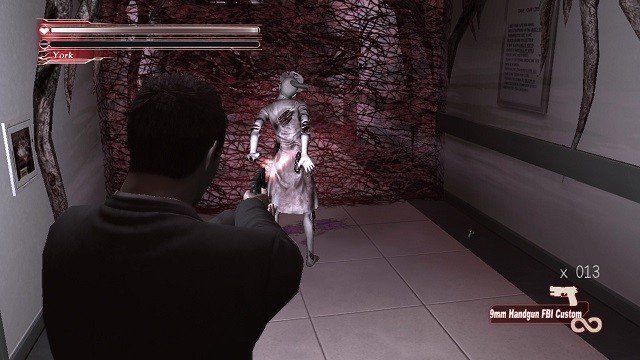 As players progress through the main storyline several other murders will take place which brings York a step closer to the eerie truth while also bringing up memories from his buried past that play on his emotional state. Along the way elements of the supernatural, US military testing, copycat murders, love interests and other twists ensure your FBI investigation is fair from normal murder mystery.

Deadly Premonition serves up all of this in a fantastic open world setting that feels like a small rural town through the interactions and general design of the NPCs. Being an open world framework players are also free to explore in a non-linear fashion to extract information from characters, complete side quests, generate in game money and generally explore the landscape by car and foot. Throughout this players will also need to manage their personal needs like shaving, eating and sleep which ties in with the games money system. Cars also leverage this system with fuel and repairs coming out of your funds and requiring players to be more careful than similar open world games. 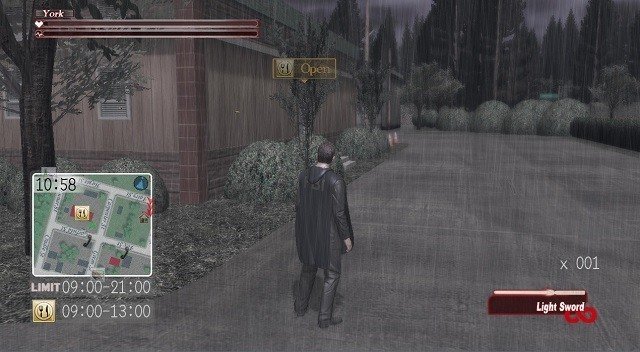 A recurring mechanic with your investigation efforts is the use of the in game clock where certain story driving events or conversations only occur at certain times and locations (repeating daily) which help in building the realistic framework of the Deadly Premonition game world. Other game activities also assist with this through the likes of mini games (darts, fishing and races) and for the completionist a card collecting mechanic tied to exploration of locations.

While combat does exist in Deadly Premonition it’s fairly limited to specific predefined segments with a mixture of melee and firearm combat amongst a slew of quick time events and doesn’t present a significant challenge or feel very engaging compared to the rest of the world. Deadly Premonition is unique in all the right ways and should be praised for its world building that combines mechanics together into a realistic rural town murder investigation with strange elements. If compared directly to more action focused titles in the genre though players are likely to be disappointed.

This review was first published on July 8, 2014. Read our update policy to learn more.