DeathSpank: Thongs of Virtue (ToV) continues the DeathSpank series with another hilarious instalment in this action role playing series that is all about laughs, loot and ruthlessly fast combat loops. Releasing only a few months after the first game in the franchise you’ll be able to play Thongs of Virtue across the same major platforms while enjoying small (but effective) enhancements more akin to an expansion than a completely new game. For fans that loved every bit of the original this ensures you can continue your adventures as DeathSpank while those that found it average will unlikely be willing to jump straight back into what is effectively the same game with some light touch ups. 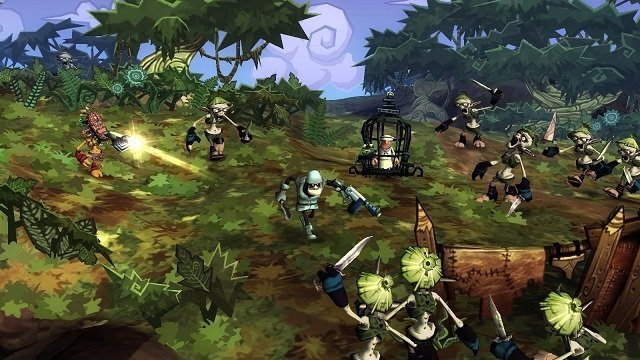 These touch ups include the likes of new environments to explore, bosses to kill, weapon variety and new multiplayer characters. Weapon variety in particular offers some alternative options with new ranged weapons for players that want a change of pace from the hack and slash default option of DeathSpank. Uniquely these are completely outside of the timeframe the game is set with modern guns and bazookas available across the ranged weapon options.

Outside of this though players will find that the other gameplay elements in DeathSpank: Thongs of Virtue are virtually identical to the original with players exploring the game world, talking to NPCs, accepting quests and eventually taking down a powerful end game boss amongst other smaller bosses throughout. The entire loop and flow feels most comparable to the Torchlight series of games with a cartoony art style and smaller pool of combat options compared to the triple A titles such as Diablo and Path of Exile. 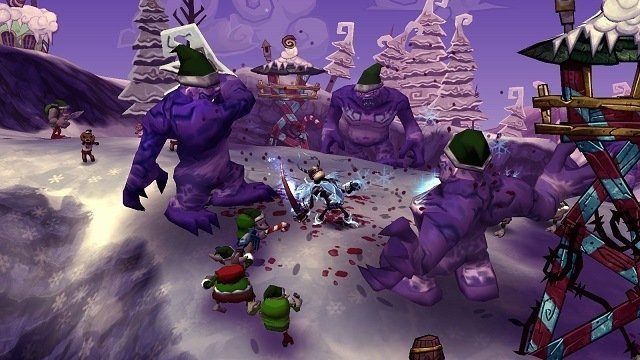 Dialogue returns as an important role in connecting with the story of DeathSpank: Thongs of Virtue and more importantly the primary delivery for the comedy that the game has to offer. The same themes from the first game are there with elements of slapstick, sarcasm and general dark humour making an appearance.

As with any humour its an acquired taste that you’ll either love or hate but easily to determine by watching a quick game trailer or gameplay video before making a commitment to the game. 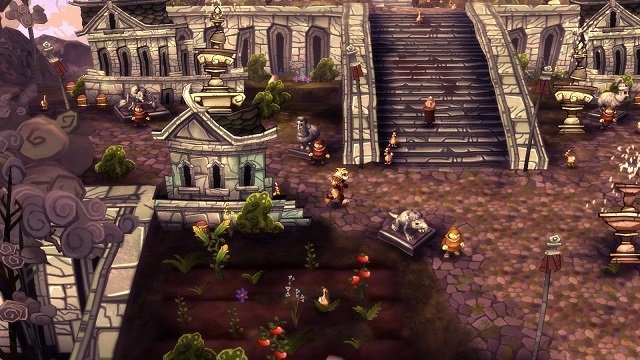 Ultimately if the original DeathSpank was right up your alley you won’t want to miss the new instalment of the series and provided you don’t expect a significant evolution in mechanics you’ll likely enjoy the experience. If you weren’t impressed with the first game though or don’t think the humour melds with your style you’ll want to avoid the sequel since its essentially the same game with just a fresh adventure.