Deepworld is one of the more impressive and unique crafting adventure games that you’ll come across and comes with a very steampunk feel attached to it. 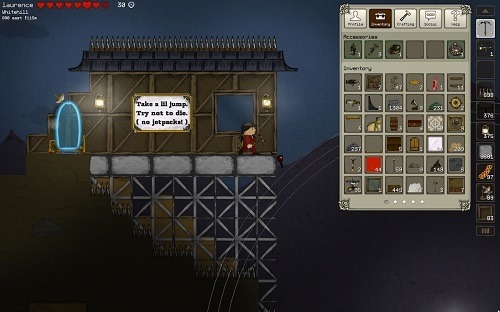 The game is a 2D experience similar to Terraria and Starbound. However, Deepworld is a persistent online world which will mean you bump into other players from time to time. Most impressive though is the cross platform compatibility that lets players from different platforms play together and lets you jump between your available devices will continuing your own adventure.

Since Deepworld is played online you’ll be prompted to create an account when you first start up the game. You’ll then go through a well paced tutorial to bring you up to speed with the controls and mechanics of the game, which are all fairly easy to understand.

There is plenty to do in Deepworld from exploring the vast world to building with other players and fighting off plenty of dangers. The game has hundreds of different resources to gather and items to craft that have a wide range of uses. As you adventure deeper and deeper you’ll also discover pieces of ancient technology which add a whole new element to gameplay allowing you to create fun and strange machines. 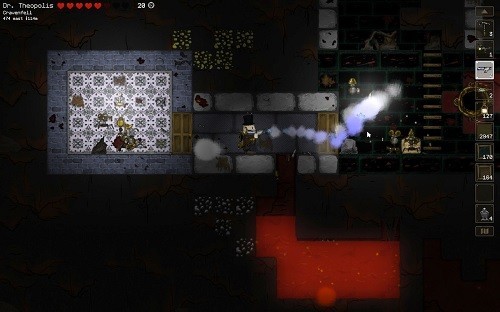 Deepworld even adds a few small role playing elements into its gameplay by allowing players to earn skill points for completing various objectives. Skills include mining skills, agility, luck, stamina and many others which help you push your character towards your preferred activities.

Whether you decide to tackle the game solo, play with your friends or make some new friends you won’t quickly run out of things to do in Deepworld. Everything has a nice and unique feel to it that quickly makes it an addicting experience as you build and create the world around you.