Delta Force 2 is a first person shooter (FPS) originally released in 1999 that aimed to create a more tactical FPS title compared to the generic action orientated shooter. For the most part this vision was achieved with Delta Force 2 and acquired strong praise from critics while establishing itself as somewhat of a cult classic at the turn of the era. 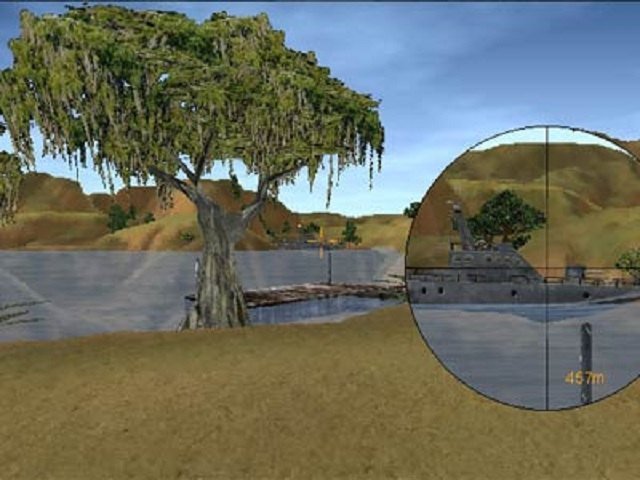 Your single player experience is split between two different campaigns that both follow a member of the USA Delta Force, an elite special forces unit that is the secret weapon in the army’s arsenal and called upon in time of great need against the greatest of threats. Created primarily to battle terrorism across the globe both of these campaigns follow this central theme, from stopping biological weapons in the hands of deadly militants to countering attempts to hijack nuclear wars you play a pivotal role in securing the safety of the world.

Similar to other FPS storylines these campaigns combine a large array of locations across the globe from South America to Siberia and even Antarctica and provides the foundation for gameplay variety and combined further with weapon choices, tactical decisions and enemy unit types. 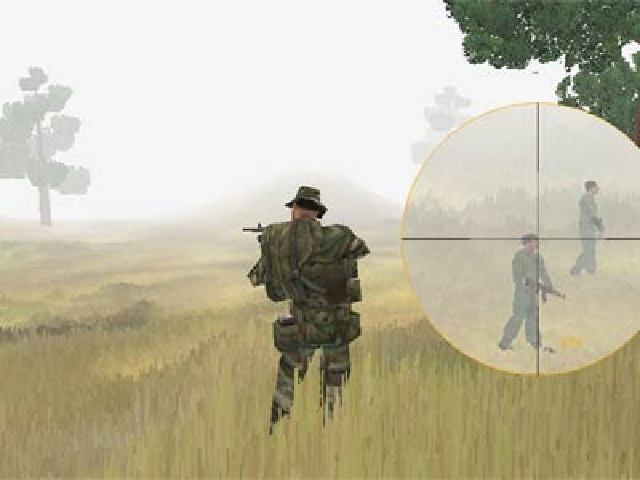 More importantly though gameplay in Delta Force 2 is not primarily an infantry experience with tanks, helicopters and other military vehicles featured throughout the campaigns on the battlefield. Both these units and the aforementioned weapon variety are designed to be as realistic to their real world counterparts as possible giving Delta Force 2 a realistic focus.

To ensure players get the most out of the variety that is on offer you’ll be given limited control over the specific weapons you take into each mission allowing for you to play the run and gun soldier or slow methodical sniper when you wish. Individual mission support these multiple playstyles further although particular ones are often suited to certain styles over others with missions such as clearing all enemies in a given location, securing an objective or rescuing hostages forming the bulk of mission types. 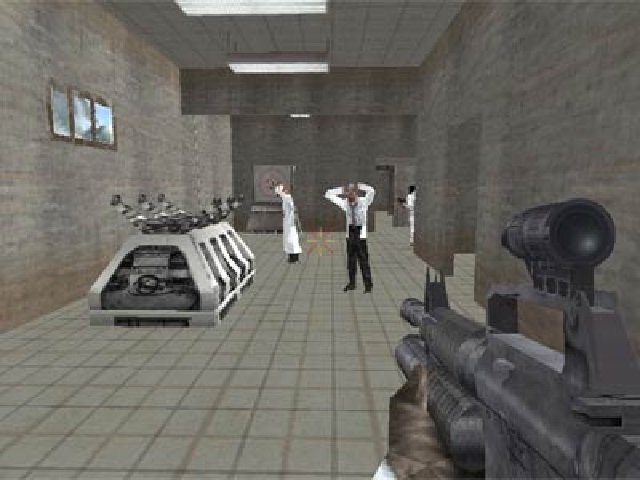 Where the tactical elements really come through in Delta Force 2 is in your team of Delta Force soldiers that join you in the large majority of missions and can be commanded through an array of simple but useful commands. Be it move forward, hold current position or cease fire players act as the squad leader throughout the campaign. It’s this mechanic that helped Delta Force 2 stand out at the time and one of the nostalgic elements that continue to bring players back despite the game’s age and dated graphics compared to modern rivals.

This review was first published on November 8, 2013. Read our update policy to learn more.

Games Finder is a Steam Curator and featured in the aggregate review scores data of MobyGames and Neoseeker.
FEATURED ON
Games Like IGI
LEAVE A REPLY Cancel Reply