Desperate Housewives: The Game combines The Sims style gameplay with the popular television series to create a story based adventure spread across 12 episodes which tie closely to the first two seasons of the franchise. Fans of The Sims series will feel right at home with the style of gameplay on offer which is clearly inspired by EA’s popular franchise from the character customisation to the house design and the relationship management although it comes with the added touch of housewife secrecy and story. Note that an iOS and Android app that shares the same name was released in 2017 with different gameplay mechanics. 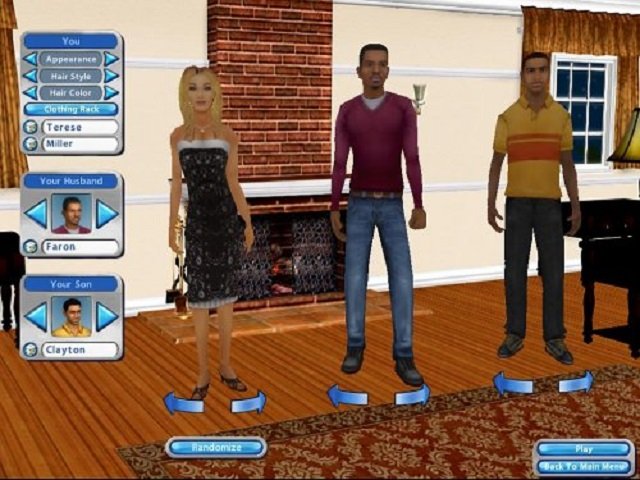 Desperate Housewives: The Game includes writing from one of the writers from the television series along with voice acting from Brenda Strong who plays Mary Alice Young. This gives the game a slightly higher level of appeal to those familiar with the characters although given the game is loosely set between season 1 and 2 there is no requirement to have knowledge of the Desperate Housewives TV show to enjoy the experience. It’s also worth noting that while the television show isn’t designed for a young audience the game carries a teen rating and carries only a small number of adult themes with the intention of giving the video game a wider appeal.

Your role in Desperate Housewives: The Game sees players taking on the role as a housewife who has just moved into Wisteria Lane along with her husband and teenage son. The move to Wisteria Lane comes shortly after a tragic jogging accident though that leaves you without your memories with the plot revolving around gathering clues to uncover your past while struggling to keep your life together at the same time. 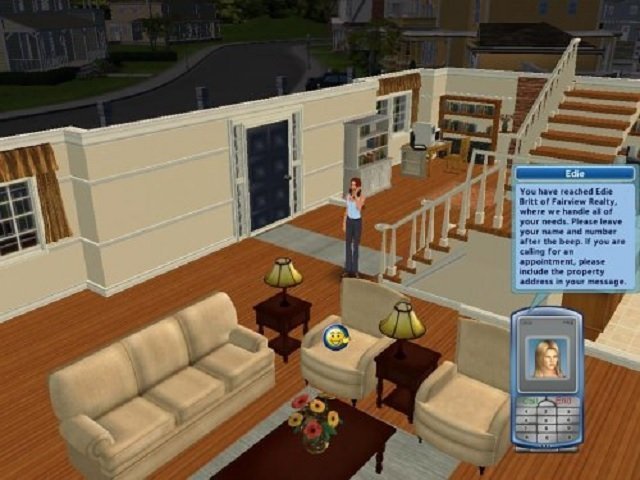 This storyline is told over 12 different episodes and actually features four different possible endings to encourage replaying the story. While one of these is perceived as a bad ending the other 3 are fairly neutral and can be interpreted as bad or good by the player depending on their own views. This story structure also separates Desperate Housewives: The Game from similar Sim like experiences with the added structure likely to please gamers who struggle setting their own objectives in the heavy sandbox life simulation games

Despite this structure a majority of the gameplay is actually closely aligned with The Sims series of games with players having a huge amount of control over their character’s visual appearance, house customisation alongside managing the needs of your character. Desperate Housewives: The Game uses a similar need system to that of The Sims but simplifies it down into 4 stats for players to manage (composure, happiness, social and appearance). 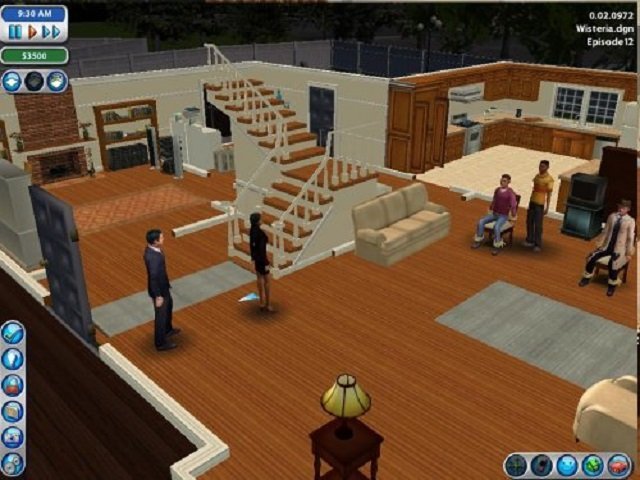 While the needs system requires careful management on the players part the game adds a mystery element that will also engage a lot of your game time as you move around the neighbourhood to solve various mysteries and gather clues. Common activities throughout this clue hunting portion of the game include spying, charming, sneaking and entertaining in order to gather information. A number of mini games have also been incorporated into the core experience of Desperate Housewives: The Game  to make your recurring tasks more engaging such as cooking and gardening.

Whether you are a fan of the show or not Desperate Housewives: The Game pulls off a good TV inspired experience that will also please fans of the life simulation genre who want to control their own simulated life or build a customised house.

This review was first published on September 14, 2014. Read our update policy to learn more.

Games Finder is a Steam Curator and featured in the aggregate review scores data of MobyGames and Neoseeker.
FEATURED ON
Games Like Alter Ego, Games Like The Sims, Games Like Virtual Families
2 COMMENTS
LEAVE A REPLY Cancel Reply