Deus Ex: Invisible War serves as a sequel to the original Deus Ex and follows the story of Alex D in a new world that is constantly at war. Opting for a Windows and Xbox release this time around Invisible War stays true to the series of offering diverse player choice in how they approach the game in general and individual missions within it. 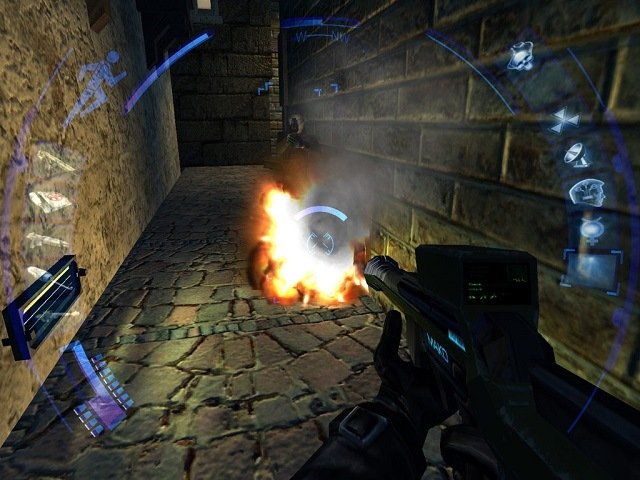 Invisible War picks up the story over two decades after the events in the original game and sees players exploring a world further ravaged by war and economic turmoil. Players join the game as Alex D, a trainee in the Tarsus Academy after a huge terrorist attack destroys Chicago and leaves it predominately in ruins. Similar to the first Deus Ex there are several conspiracy theories underneath the main plotline for players to discover and dive deeper into or alternatively skim over the surface if more focused on raw gameplay.

This can also occur to even story orientated players though as depending on your choice of actions you may not encounter some of the games subplots at all which does give Invisible War considerable replay value (in addition to the huge character customisation options also on offer). Ultimately the final game decision about the direction the world will take is also in the player’s hands which decides the fate of the game world. 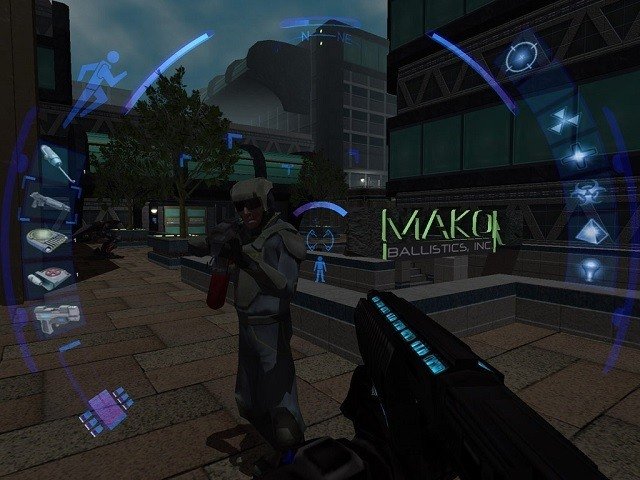 The same choice elements to combat are still alive in well in Deus Ex: Invisible War as well with players able to complete missions in a variety of ways involving brutal force, stealth, direct bribery or manipulation through dialogue. While you’ll have to carefully select your augments to support some of these playstyles Deus Ex: Invisible War does a good job of not locking combat orientated players out of stealth in all situations although it will be significantly harder and only viable in particular cases. Stealth in particular has seen some nice upgrades that require more strategic thought to be as effective as the original.

This character direction is handled primarily through nano enhancements which return from the original and are now referred to as biomods and are a more streamlined mechanic in comparison. This time around players have five different slots (eye, cranial, skeletal, arm and leg) for biomods with each having three levels of power with some of the more interesting biomods can only be obtained through the black market in the game. 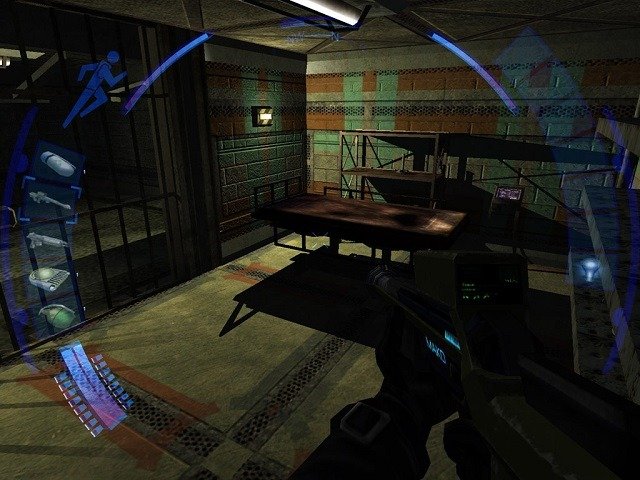 This results in players having 3 choices for each of the five slots that range from passive benefits to activated skills or drone enhancements that generally drive one of the aforementioned playstyles. Eyes for example offer a vision enhancement that eventually allows you to see through walls, health regeneration or  a spy drone capable of releasing EMP.

Invisible War definitely has a Deus Ex feel with the storyline again having a conspiracy theory focus while the amount of player choice in driving this plot has also been enhanced. The only real let down for fans of the original will be the reduced amount of character customisation.