Digimon World Dawn and Digimon World Dusk are sequels to Digimon World DS and feature similar gameplay to the original. The games have very similar storylines although have slight differences (think Pokemon Blue vs Pokemon Red). The games are available on the Nintendo DS and were released under the names of Moonlight and Sunburst in Japan. 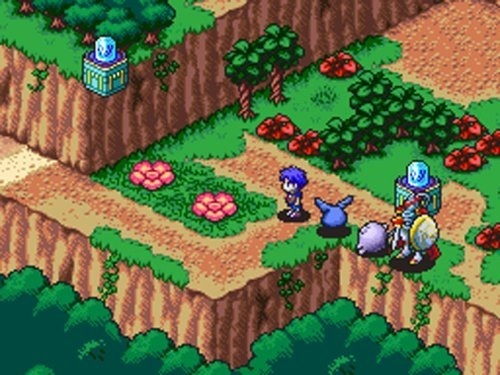 Gameplay in these Digimon World games has players going on a story based adventure through a Digimon inhabited world. At the start of your adventure you will be given a single Digimon (based on the game version that you play). You will then receive an additional two Digimon to round out your starting Digimon team which players are able to choose.

The battle system is almost exactly the same as Digimon World DS and lets you fight in up to 5v5 battles. For those unfamiliar with the battle system it is more similar to something out of the early Final Fantasy games than Pokemon with players selecting targets and moves in a turn based environment.

As far as plot goes the games takes place after a huge earthquake releases a virus which ultimately reverts Digimon back into their Digi-Eggs. If players are playing the Dawn edition players play as the Light Fang team with the prime suspects bring the Night Crow team. While in the Dusk edition of the game the roles are reversed. 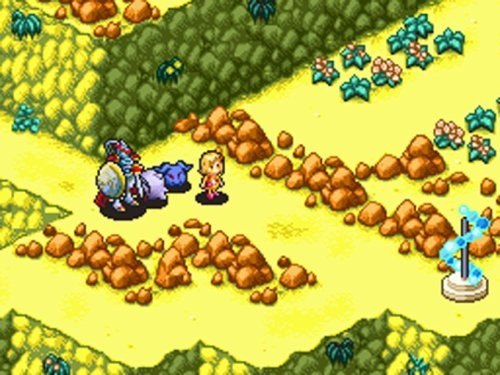 Since a high amount of the game areas are different players can easily play both games and have an entirely different experience.

Both the Digimon World games have a total of 400 Digimon to collect with some only accessible by trading with the other version. Each game also has their own rare Digimon for you to attempt to capture and use for your cause.