Released in 2010 Digital: A Love Story lets you step right into developing an online relationship with a girl as you also attempt to uncover information relating to the recent downfall of several AIs. While the story is more linear than similar titles the impressive writing, plot and setting ensure this indie visual novel is likely to be among the must play list for fans of the genre. Digital: A Love Story is a free to play adventure available for Windows, Mac and Linux users. 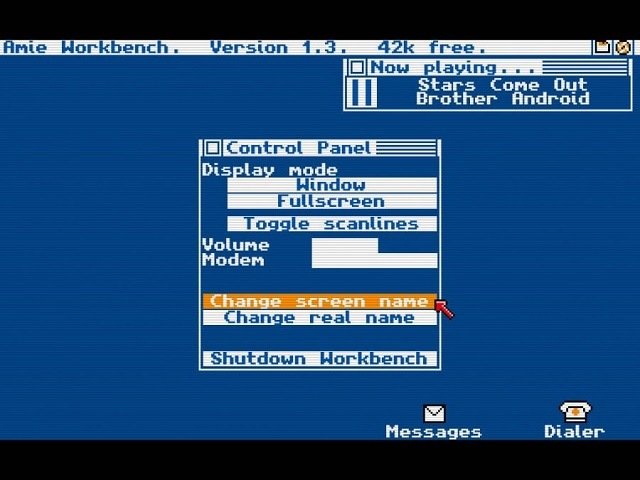 Describing itself as a game set five minutes into the future of 1988 your story begins as a nameless main character with your first action in Digital: A Love Story to give yourself a name for the adventure ahead. Having just received your first computer players are keen to login to the system to explore the local message boards and begin connecting with others. Starting on the Lake City Local bulletin board system (BBS) with the appropriate telephone number you’ll browse the board before stumbling upon a series of poems written by a girl under the name Emilia.

Quickly turning into a flurry of messages between the player and Emilia you’ll build a rapid bond over a long stretch of time. Eventually this leads to Emilia confessing her feelings for you before going dark when the host of the Lake City Local BBS breaks down and leaves players with no method to contact Emilia. With a cryptic message eventually making its way to the player from the host it is clear that Emilia needs help from the player which leads you down a rabbit hole of AI and government conspiracy. 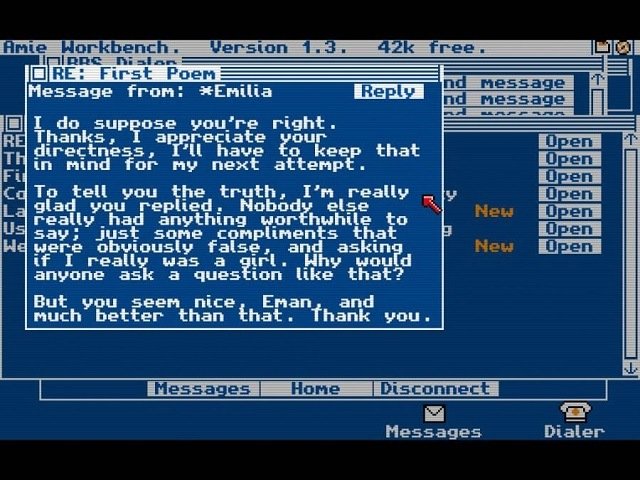 Set back in time during the era of 1988 the players computer system will similarly drop back in time to the period with a simple interface that is used to access the aforementioned bulletin board system. From this board players are able to interact with the broader game as they receive messages and communicate with the various game characters, complete with things like item attachments that can be downloaded to your computer to enhance its own functionalities. A recurring mechanic is also accessing message boards outside of your local area which requires players to uncover their number and manually enter it while also occasionally obtaining illegal long-distance calling cards in order to reach those hosted internationally.

While many of these messages require the player to reply these have minimal impact on the game which opts for a linear storyline rather than a branching one with multiple endings. These replies are never shown to the player and simply inferred by the options you make and the reactions by the characters that return. Despite being linear Digital: A Love Story won’t automatically advance without player input and generally requires players to make specific actions before moving onto the next game stage. 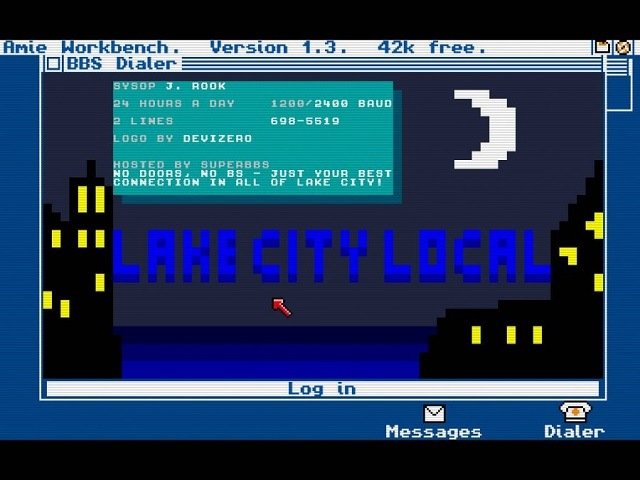 This process from story start to finish will take approximately over an hour and given the linear nature is unlikely to be a story you dive into more than once although with a free price tag that is hardly a consideration. Overall trading the usual branching story lines of visual novel games to have a more engaging story is a trade worth accepting for the experience of Digital: A Love Story as you dive into the mysterious story and unforeseen ending.

Games Finder is a Steam Curator and featured in the aggregate review scores data of MobyGames and Neoseeker.
FEATURED ON
Games Like Alter Ego, Games Like Emily Is Away, Games Like Mystic Messenger
LEAVE A REPLY Cancel Reply