Dofus is a turn based MMORPG that started in French in 2004 and quickly expanded to other languages from the initial success. Further than this the story of the Dofus universe has been expanded with spin off games such as Wakfu and other media. 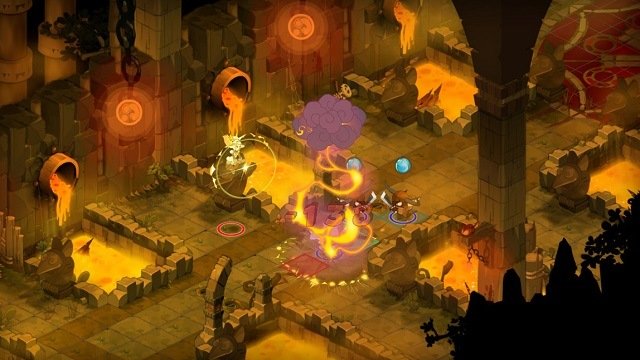 Set in The World of Twelve which is named after the 12 gods of the universe the range of environments on offer in Dofus is high with many well carefully designed biomes and locations to explore. Your main objective as you step into this world is to hunt for the six primordial Dofus which are represented by dragon eggs and if someone is able to obtain them all from the corners of the world will be able to amass great power. Customising your own avatar for this adventure Dofus offers a wealth of initial customisation options that allow your starting character to feel more unique in comparison to other MMO experiences. Given the third person perspective the game is played from it’s also a MMO that you’ll often be looking at everything of your character.

This visual customisation combines well with the more than a dozen character classes that bring their own grand strategy and abilities to battles in Dofus. With a mixture of familiar archetypes players will also find a number of unique and difficult to master options which gives players plenty of room to grow as they create new characters that belong to the tougher character classes after mastering the basic ones. 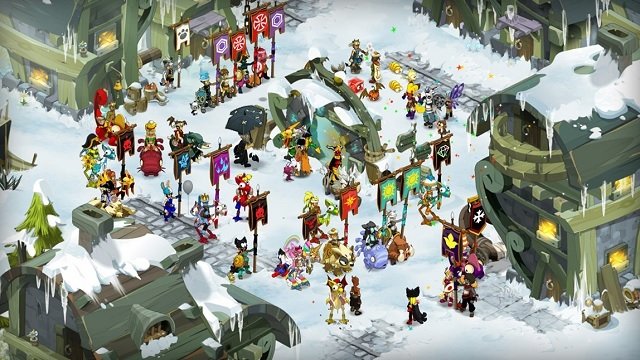 Broadly split between archetypes of positioners, damage, tank, healing and summoning you’ll find a class that appeals to your particular tastes. Be it Eliatropes who can create portals on the battlefield and control the battlefield, Srams that specialise in traps, Masqueraider Mystique that change their masks during combat and can soak up damage, Steamers that bring healing from their underwater technology or Enutrofs that hunt treasure with their summons.

With a maximum level of 200 in the world of Dofus combined with characteristic points, spell points and life points there is more than enough room to create a unique character build with the option to reset these points whenever you like to encourage experimentation and gameplay variety. With more than two dozen spells on most classes it can be overwhelming to start although the wealth of community content can give you a starting build to follow. 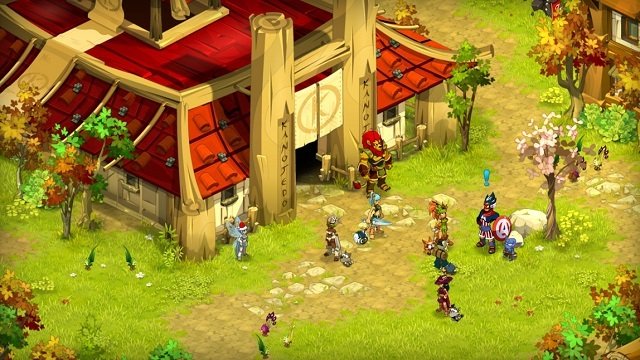 Further customisation lies with the games profession system which links closely with acquiring wealth in the in game economy that utilised the K (Kamas) currency. With options for those that would rather gather resources such as the fisherman, hunter, miner and crafting progressions like the alchemist, jeweller and tailor it’s just another mechanic of Dofus that provides ample choice.

One thing you’ll have little choice to engage in though is the combat and at the heart of all quests and story advancing activities. Combat is also the most notable divergence from traditional MMO games with Dofus offering a turn based approach to combat even though the rest of the game takes place in real time. This allows players without twitch skills to be more successful in Dofus as you’ll have the time to carefully plan your tactics. Considering the map layout, enemy positions and your characters abilities can make the difficult dungeons a real challenge but accessible to all player types.