Dota (Defense of the Ancients) 2 is a free to play multiplayer online battle arena (MOBA) developed by the Valve Corporation. Available on Steam the game is one of the titans in the MOBA genre peaking at an all time high of over a million players with a consistent concurrent player count over half a million ensuring a new match is never far away. 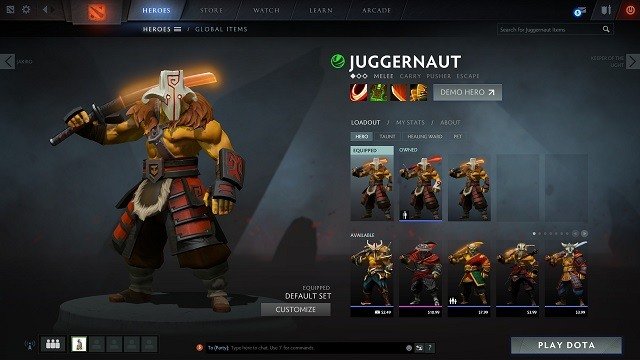 Dota 2 serves as the sequel to the original MOBA game which grew from humble beginnings as a mod for the popular Warcraft III strategy video game and gave birth to the entire concept of the MOBA. Like its forefather Dota 2 is a free to play experience supporting itself through paid cosmetics, subscription and minor utility tools that don’t impact upon gameplay. Officially launched in July 2013 Dota 2 had a two year beta testing cycle before its release and continues to evolve as with any MOBA to ensure ongoing balance and enhancements to please the community and its strong competitive scene.

Dota 2 stays true to the original game with players battling over a number of lanes while they attempt to break through towers to the opposing team’s stronghold and ultimately destroy their Ancient. With the other team attempting to do the same its a back and forth struggle as you make large macro plays across the map, secure objectives and come face to face with your enemy. These enemies control characters known as heroes just as the player does with the same pool of potential fighters available to both teams. Just like other MOBA titles in the genre each of these heroes bring their own unique skillset to the table and are classified into strength, agility and intelligence based characters. 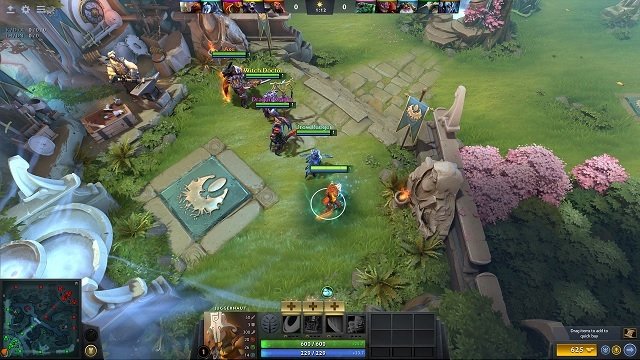 Dota 2 features over 100 such heroes that span melee and ranged attackers designed to fill specific roles on your team. Be it a deadly carry that is slow to start but reaches disgusting power levels by the late game able to carry an entire team or a disabler that focuses on trapping enemies and slowing their movement for both offence and defence. Other roles include support, jungler, initiator, durable, nuker, pusher and escape that have their own playstyles but need to be considered within the team strategy.

Outside of a few uniquely designed heroes each of these comes with 4 abilities that can empower attacks, provide movement, cast a spell, buff or debuff and everything in between with points increasing damage and mana cost while reducing the cooldown. For further customisation within each Dota 2 match items purchased from accumulated gold from defeating AI creeps, jungle creatures or killing players. Itemisation in Dota 2 is an upgradeable event with basic items being combined into stronger items and impacting on a range of hero stats or adding new abilities for players to use. 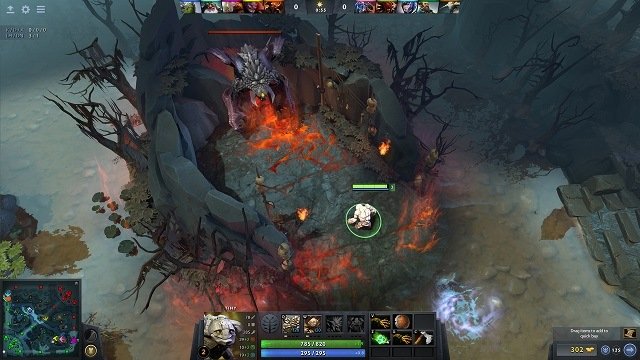 Pacing of Dota 2 matches is mostly comparable to other top MOBA titles like League of Legends although slightly on the slower side due to a larger map and hero scaling choices which can be elevated through the games Turbo Mode. Other modes include ranks and unranked alongside the relaxed all random modes. With Valve behind the continued growth and popularity of the title the extra features of Dota 2 include in game voice chat, Steam Cloud support, spectator mode and extensive AI bots support for practice.

This review was first published on November 8, 2014. Read our update policy to learn more.

Games Finder is a Steam Curator and featured in the aggregate review scores data of MobyGames and Neoseeker.
FEATURED ON
Games Like League of Legends, Games Like Smite
2 COMMENTS
LEAVE A REPLY Cancel Reply