Dragon Age: Inquisition continues the legacy of the Dragon Age franchise with a breathtaking game world full of locations, romance, activities and plenty of combat. Available on the new generation of consoles (Xbox One and PS4) along with the old it’s available to a large range of gamers. With the third game offering a vast range of improvements over the second game in the franchise, the Dragon Age series is back to the level of quality it is capable of achieving and places it firmly atop the RPG strategic genre. 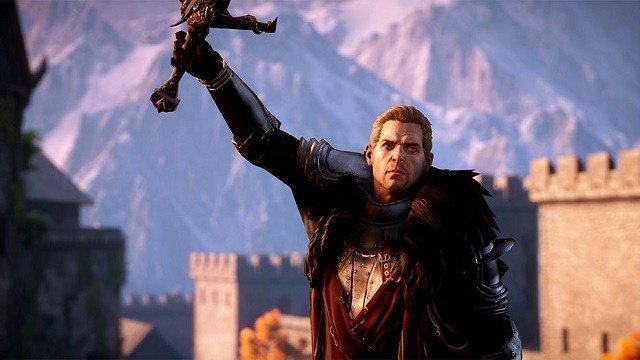 Plenty of customisation is thrown at you right from the start in Dragon Age: Inquisition with players able to create a human, elf, dwarf or quinary hero of either gender and then customise their look from a decent number of options to give you a sense of connection to your main character. While this character customisation screen isn’t quite on the same level as some RPGs launched around the same time as Dragon Age: Inquisition it’s more than enough to create a character you can connect with, an important feature as you’ll be centre stage for much of the story. This choice of race also comes with a racial bonus which can be tied in nicely with your class.

During these early stages of character creation players will also elect which class they want to experience (mage, warrior or rogue) which each offering three unique specialisations down the road. Mages for example can opt to master spirit, fire, lightning or cold magic and eventually advance to the ranks of Knight-Enchanter, Necromancer and Rift Mage. Thanks to Dragon Age: Inquisition raising your recruitment number to 9 you’ll have plenty of room to mix and match these class varieties into all sorts of mid to late game party combinations. 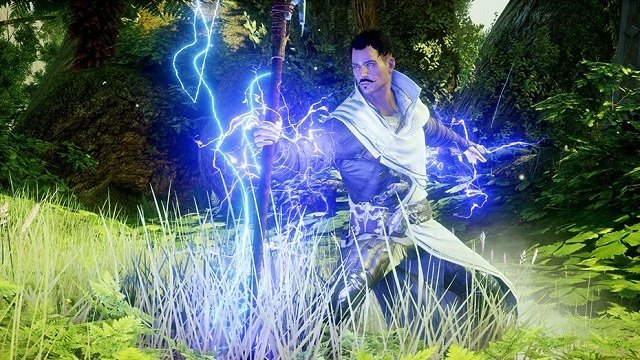 The world of Dragon Age: Inquisition is its greatest asset though and exactly what you would expect from a BioWare RPG experience. From the huge number of beautiful and varied locations that you’ll get the pleasure of exploring to the solid voice acting and near endless romantic opportunities the game world feels alive and one that could easily exist in other media.

Actual combat aims to be a mixture of the original two Dragon Age games by combining the action and tactical together into a single system to give the best of both worlds. With the well-written AI taking control over the rest of your party though you’ll rarely have to take control of your team at the micro level which keeps you focused on the higher level strategy of Dragon Age. One situation that does need you to keep tight control of your team though is the epic dragon battles that are spreadout through the story, these beasts are deadly both due to their size and tactics that feel very dynamic in each encounter and a highlight of the system. 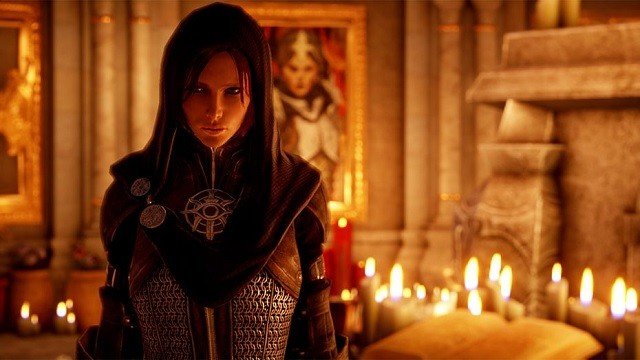 Dragon Age: Inquisition is about much more than combat though with an entire kingdom for the player to control and work their influence. Much of this is done through agents that you’ll send out on missions, to collect resources or clear bandits on your behalf which has impacts to the map and your own resources. Aside from running your kingdom with this hands off approach gamers will find that crafting will consume the rest of your available time, due to how useful it is at gearing up your party from your salvaged items and spoils of combat and countering any bad luck you have in acquiring key pieces for your party of fighters.

Dragon Age: Inquisition is the game that fans of the series deserve, it’s deep, engaging and beautiful which are all things the Dragon Age series has been known for to date. Short of some crazy long load times and clunky UI elements it’s a near perfect BioWare RPG experience.

This review was first published on November 23, 2014. Read our update policy to learn more.