Dragon Age: Origins is the first game in the Dragon Age series of role playing titles with players exploring a fictional world through a third person perspective as you customise your own hero and path through the story. Continuing the deep and diverse fantasy worlds players have come to expect from previous BioWare games the game also draws from some real world fiction media. 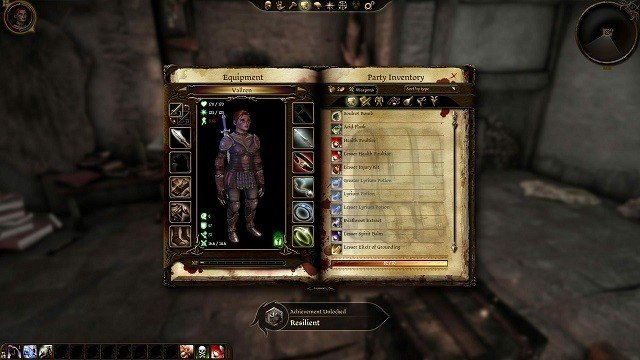 The fiction world for your adventure is the kingdom known as Ferelden which is one of many countries in Thedas and has been in a long period of war and on the brink of falling with players stepping into the hero role. In addition the fantasy world is plagued with a recurring attack by the Darkspawn known as the Blight which resurfaces in several hundred year cycles with an order known as the Grey Wardens playing the role of protectors. Now on the brink of the fifth Blight the various races are of Thedas are once again at risk.

While players are the primary driver of the story in Dragon Age: Origins and known as The Warden by those you encounter they’ll be joined by a range of companions from the ranks of NPCs that you encounter. While your origin story does change based on the race and class you opt to play as these quickly meet at the same starting story point where players are introduced to their quest of defeating the Blight which requires the god dragon Archdemon that commands the Darkspawn to be dealt with. The impact of your your race and class choice isn’t limited to the start of the game though as it also permanently impacts how NPCs react to your player. Mages for example are feared by most of the game inhabitants while human warriors and rogues are well respected across the lands. 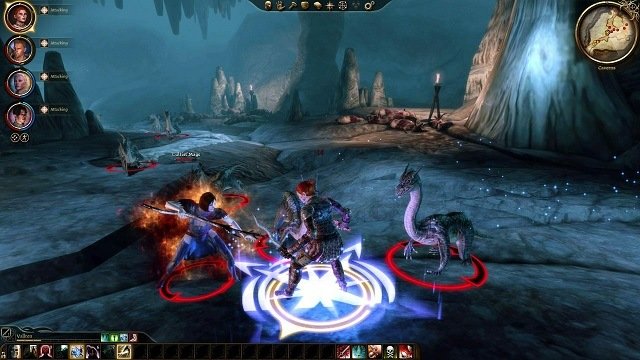 Your character creation choices in Dragon Age: Origins allows players to control a mage, warrior or rogue from the human, elven or dwarven races that gives some potential mix and match variations that will impact your adventure. Humans for example can play as a noble or mage origin with small boosts to a diverse number of attributes that make them a flexible choice. Elves are similarly flexible capable of playing as any class although have boosts to willpower and magic that favour magical prowess. Lastly is the dwarf that is restricted from playing as a mage but does have the racial benefit of some resistance to hostile magic and attributes that make them fantastic fighters.

Following your choice of race you’ll select from the aforementioned mage, warrior and rogue class archetypes that have deeper levels of specialisation, starting stats, per level stat growth and abilities. Mages are your traditional magical wielders who call on the power of the Fade to create magic with an emphasis on spell combinations to maximise damage and utility. Warriors are masters of all weapon types which includes dual wield and archery options although their primary focus is the weapon and shield combination or two handed weapon. This is comparison to the Rogue who can only specialise in the first two of these weapon types and generally has a less direct playstyle than their warrior counterpart. 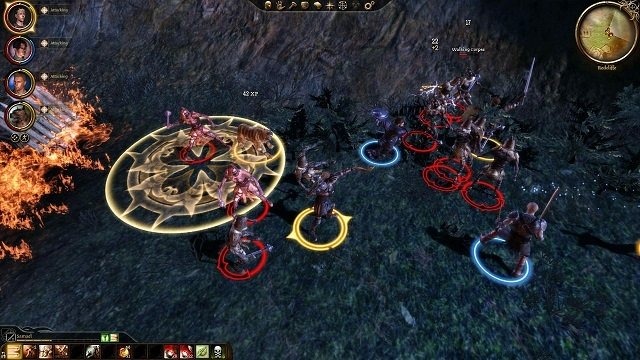 Beyond these initial choices Dragon Age: Origins has a wealth of role playing elements that allow you to define both your character growth and the broader storyline of the world. The mechanics with the largest impact include side quests, character levels, equipment and the companions that join you as you make both good and bad decisions.  Companions play a particularly large role in Dragon Age: Origins with players able to develop their own party as they progress through the game and encounter a diverse range of characters.

With companions bringing their own attributes, talents, equipment and skills your party can dramatically impact how you approach the combat portion of the game. Players can also give gifts to their party members that you acquire along the way which increase their loyalty and open up new dialogue. On the other hand if you make decisions that go against their morals they may leave your party entirely or even turn on you.

This review was first published on August 24, 2013. Read our update policy to learn more.