Dragon Ball Xenoverse 2 combines fighting and role playing together in the Dragon Ball universe similar to the original Xenoverse experience. Marking the second title on this generation of consoles players can take command of 68 familiar playable characters as they fight through campaign and other available game modes. 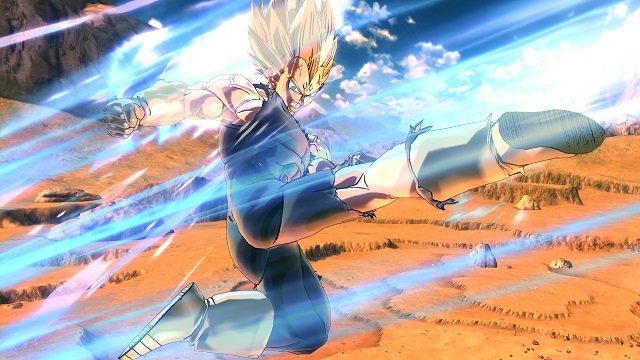 Set around two years after the original Xenoverse game players pick up a special mission from Elder Kai in order to correct history after Towa and Mira begin to mess with the historic timelines while also obtaining allies from the timeline, including a Masked Saiyan warrior. With an entire timeline to correct players will return to key battles of the series to ensure that the outcomes remain the same to preserve the timeline.

With this story revisiting all the big name battles of the franchise even light Dragon Ball fans will get a healthy amount of fan service. Sagas in Dragon Ball Xenoverse 2 include Attack of the Saiyans, Namek, Android, Buu and Frieza with downloadable content expanding the range of inclusions further. 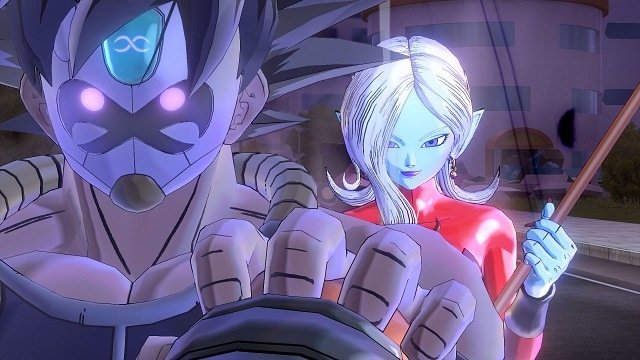 In addition to the new plot line Xenoverse 2 builds upon the original with refined graphics to further immerse you in the world and provide more story content for your own character. This alongside a continuing theme for the franchise of allowing character visual customisation with the 5 standard races of Human, Majins, Namekians, Saiyans and even Frieza’s mysterious race. Going a step further though Dragon Ball Xenoverse 2 gives this choice some extra weight with a small number of race based quests that create a slightly modified adventure. Alternatively players can import their hero from the original Xenoverse title and continue the story.

One of the most notable additions though is the expanded hub area known as Conton City which is several times larger than the past region of Toki-Toki City. Xenoverse 2 also features a number of additional hub locations on other planets to give a greater sense of connected world as players visit Frieza’s ship or the Namekian Village with their own NPCs offering unique training. Online functionality and character customisation have also received some tweaks based on feedback from Xenoverse although are primarily around supporting more players on servers. 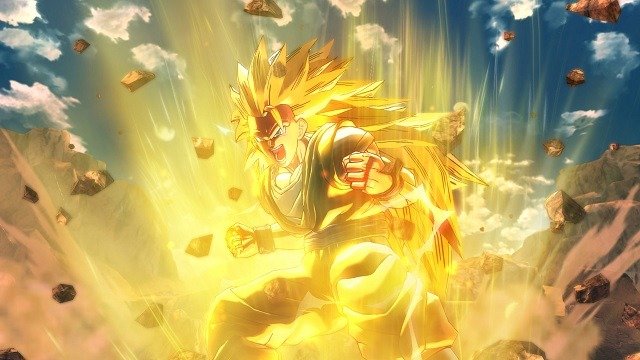 Battle to battle gameplay predominately stays the same as past iterations of Dragon Ball Z fighting games released to the game market with 3D battle arenas from notable Dragon Ball locations serving as your battlegrounds. Popular and familiar stages include Planet Namek (standard and destroyed), Cell Games Arena, Kami’s Lookout, World Tournament and the Hyperbolic Time Chamber. Combat wise players can employ the usual array of kicks, punches, ki blasts and powerful combo based attacks and is as responsive as its ever been in a Dragon Ball based game but the real fun lies within the journey to get there.

As noted this journey is delivered in many facets as you explore the game hubs, accept quests, unlock your power through masters and access race specific transformations. This upgrade curve also pairs perfectly with the players own growing fighting talent to provide that real sense of going from basic fighter to dominating Super Saiyan (or your races equivalent).