Dragon Nest is a free to play MMO action game that utilises a no targeting based system for combat which encourages fast paced and skill based action. With greater control of your character and their movements compared to similarly themed titles Dragon Nest aims to be a game where a skilful lower levelled player has a chance to defeat a higher level opponent. 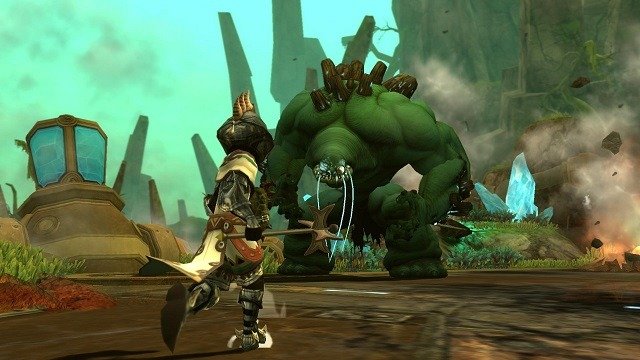 Dragon Nest uses a fantasy setting for its game world with players taking on the role of saviour as they fight endless evils in search of a cure to the poison that was used on a goddess. By finding the original poison somewhere in the land Alteria (Lagendia in the SEA version) you’ll be able to synthesise a cure and revive the sleeping goddess to in turn save the world. While a simple story framework in Dragon Nest it makes various appearances throughout the PvE instanced engagements that you’ll be undertaking as a hero and helps build the world into an enjoyable fantasy theme. This setting is also explored heavily through the story chapter main quests that reward healthy amounts of experience and currency.

Gameplay in Dragon Nest is focused around instanced dungeons and encourages players to team up with friends or other players to tackle some of the tougher dungeon environments that contain boss battles. This also includes multi tiered challenges which are known as NESTS that take you right into the heart of evil to claim the prize that they protect. While the instanced PvE serves as one of the primary methods of increasing your character power by unlocking skills and gaining new equipment there is also a strong PvP scene for players to test their skills against each other. 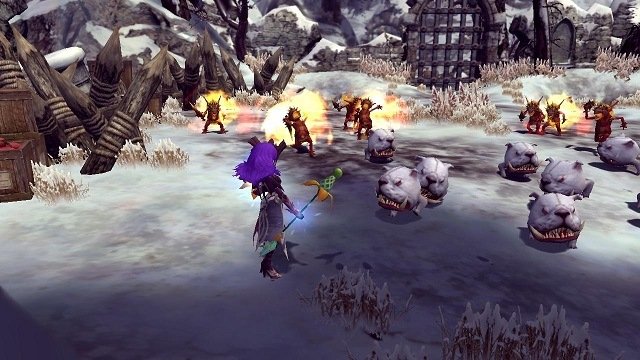 Regardless of PvE or PvP content Dragon Nest features the same fast paced approach where you’ll have to rely on quick reflexes and accurate targeting to progress. Combos are also vital here although depend on your choice of class for the Dragon Nest adventure ahead. These classes in Dragoon Nest follow a familiar MMO formula with 9 base classes that advance to further specialisations once you reach particular level milestones that further refine strengths and abilities to a certain playstyle.

Base classes include the warrior, archer, sorceress, cleric, academic, kali, assassin, lancea and machina that offer a mixture of familiar gaming archetypes alongside some unique variants. From the warrior serves as the close quarters specialist with an axe or hammer to the sorceress that commands fire and ice and the unique machina who is an agile animal like class each of the Dragon Nest classes have a focus on speed and devastating attacks. 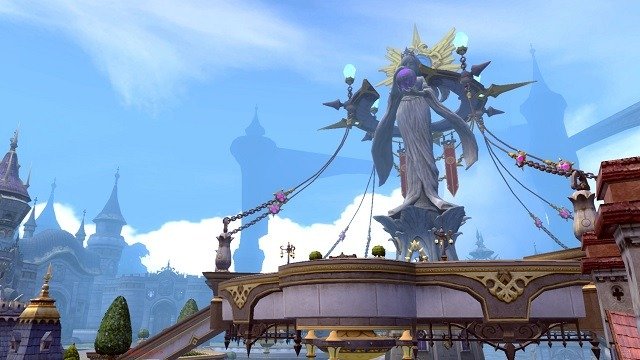 Each class also comes with their own weapon types to further define their playstyle which can be obtained from NPCs or crafted throughout your MMO adventure. Dragon Nest also includes a range of community MMO events where you can acquire new equipment, cash shop items or currency and occasionally tie into the social guild mechanics.

This review was first published on November 1, 2013. Read our update policy to learn more.