Dragon Saga takes place in a universe where magic flows strong with dragons roaming the landscape and skies above human civilisation. With the Dragon War of decades gone now long settled humans and dragons have lived in relative peace on their separate worlds in recent time. Peace was not meant to be though with the Dark Dragon Elga revolting against the current Dragon Lord and leading an invasion into the human world for revenge for war time and his entrapment by a group of powerful heroes. 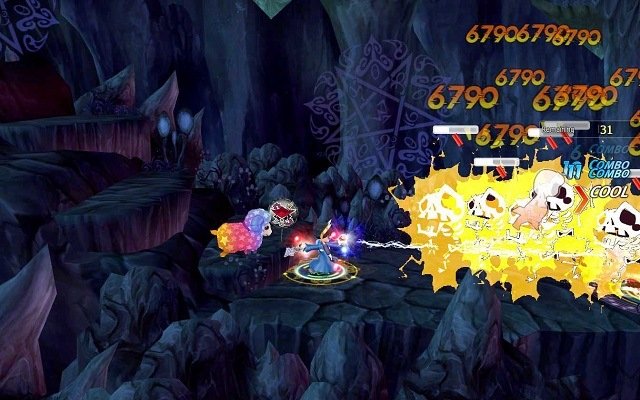 With players trapped in the middle of this battle Dragon Saga’s gameplay has many similarities to the popular online MMORPG of MapleStory except that it brings the side scrolling genre into a 3D world. With regular streams of updates for over a decade along with several huge expansions Dragon Saga is anything but short on content in the core game adventure.

Given the side scrolling base this adventure is primarily played along the horizontal axis although Dragon Saga does a good job of adding vertical movement through smart map design. This combat is also fast paced and real time with an emphasis on special skills to deal damage and further supplementing it with combo attacks that are vital to long term success in Dragon Saga battles. 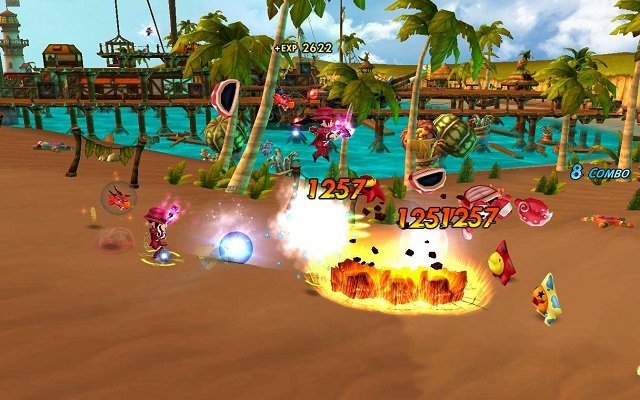 Like any high quality MMO you’ll have your own pick of class and skills for these battles with Dragon Saga layering that with two races of Humans and Dragonkins. Human players can pick from familiar faces of Warrior, Archer, Thief and Magician while the Dragonkins can command Shaman and Twin Fighter classes although they are gated behind having a level 20 human character first. Each of these then further splits into two distinct paths which themselves have multiple levels of advancement that push them towards different playstyles.

For example your Magician end game contains Invoker who specialises in party buffs and combat flow control while the Sorcerer prefers a direct approach to damage and defence that makes them capable in their own right. With the unique skills, skill trees and equipment each class is an experience in itself with Dragon Saga players regularly having main and alt characters like other MMOs. 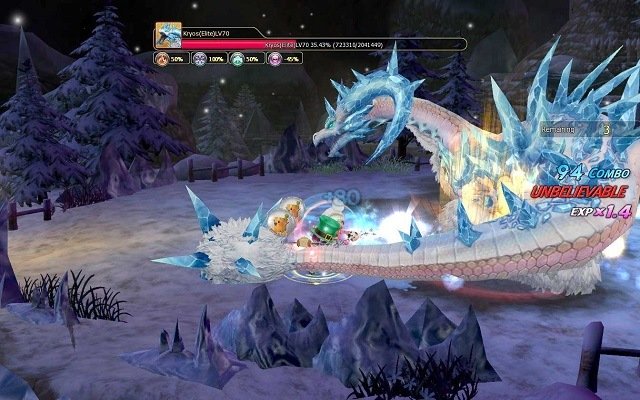 With your choice of class established Dragon Saga is heavily focused on mission content and attempt to step away from the usual MMO grind. While not fully achieving it’s objective these instanced based missions advance the main storyline of your battle against Elga while rewarding ample items, currency and experience to advance your own progress.

In the majority of cases these instanced missions follow a standardised formula with five stages of increasing difficulty with the last serving as a boss battle. Following completion players are also awarded a performance grade to boost loot drops.

With plenty of achievements, regular events, active economy and social features rounding out the Dragon Saga experience it’s a full blown side scrolling MMO that continues to demand a strong dedicated audience.

This review was first published on March 22, 2013. Read our update policy to learn more.