Dreamfall: The Longest Journey will send you on a unique adventure based on parallel worlds and having faith in this sequel to The Longest Journey (1999) that is highly praised by adventure fans. Originally released for the Xbox and Windows platforms the game was subsequently made available for the Xbox 360 through console backwards compatibility. 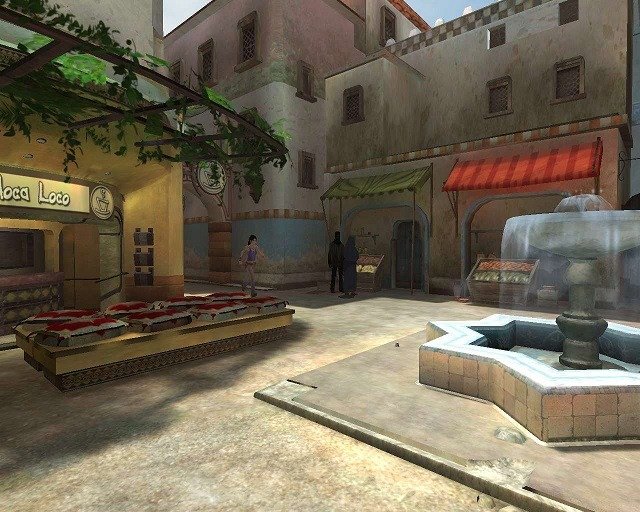 Released in 2006 it’s been nearly a decade since the last addition to the franchise and accordingly players need not have played the 1999 original for the full experience. That being said fans of the first game will find a few Easter Eggs and familiar faces that is a nice extra layer for fans who have waited this long for another game in the franchise.

Dreamfall: The Longest Journey primarily follows the story of 3 different characters; Zoe, April and Kian which are all controlled at different stages although you’ll also control Brian during the short initial tutorial segment. Players of the original 1999 game will recognise April while the two other characters are completely new to the franchise and thus see the bulk of character development during the story sequences. Set in a game world that is actually two parallel worlds makes for a unique adventure as the technologically advanced Stark contrasts with the magical Arcadia world. 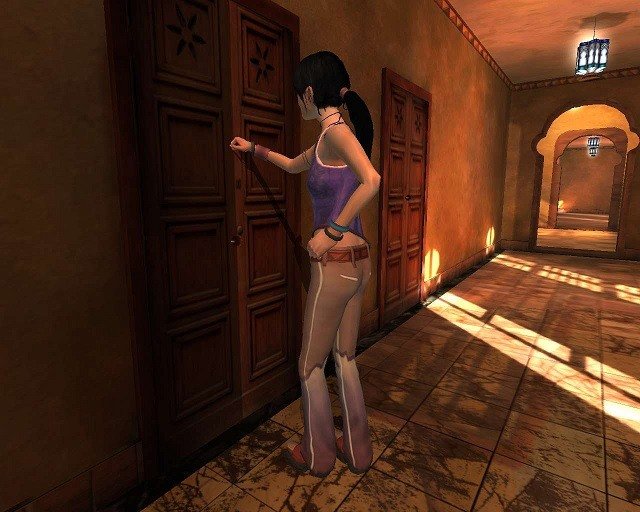 The original game which was set in 2209 players had the opportunity to explore both of these parallel worlds that were connected together through April after being separated by the Guardians of Balance for centuries. While originally a Starkian April was born with the rare ability to switch between worlds which she utilised to save a cult driven plot to send both worlds into chaos.

Soon after the events of the original game Starkian was hit by a catastrophic event known as the collapse which rendered their technological infrastructure useless. It’s this broken game world that players join which is roughly 10 years after the events of the first time. This time around Zoe is central to the main story as she investigates the disappearance of her ex-boyfriend and a large number of other strange occurrences which leads her to returning character April. 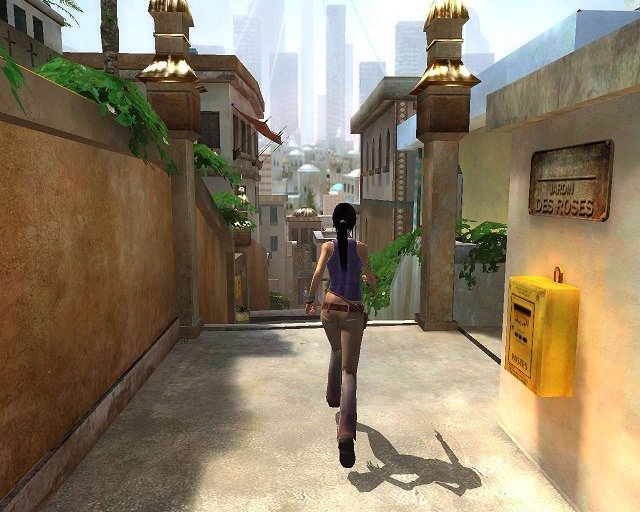 At this point players will be able to take control of April and eventually Kian. While these characters have their own designs and motives for the most part these characters all play in the same manner and are controlled in a similar third person perspective. While in control players will explore locations filled with various NPC encounters in order to collect items, solve puzzles and in turn advance the story which is mostly presented to players through a number of cut-scenes.

Player choice still exists despite this cut-scene focus though with plenty of conversation trees and decisions to explore that help you understand more about the collapse event and the recent happenings. Relying on no HUD and buttons that only appear when the player comes close to an interactive object Dreamfall: The Longest Journey design decisions helps to build the overall immersion factor and keep your focus within the game world.

Games Finder is a Steam Curator and featured in the aggregate review scores data of MobyGames and Neoseeker.
FEATURED ON
Games Like Nancy Drew, Games Like Syberia
LEAVE A REPLY Cancel Reply