In Driver San Francisco players can expect a sandbox adventure that heavily focuses on driving elements. The game is available across a large number of platforms although the Nintendo Wii version features a completely different story. 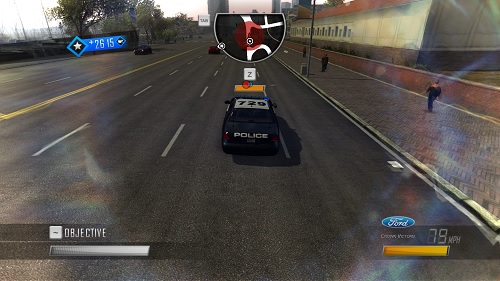 As the name suggests players will be tearing up the streets in a realistic representation of San Francisco, including the iconic Golden Gate Bridge. Players can expect upwards of 200 miles of road in this adventure so there is no shortage of roads to cruise and race on.

The game follows the story of Charles Jericho and John Tanner as they attempt to outwit eachother. Players will take on the role of detective John Tanner and their pursuit of Jericho who is one of the most ruthless criminals around.

Driver San Francisco is all about the driving experience and with over a hundred different cars available for players to jump behind the wheel of, there is no shortage of variety. Players also possess the unique ability to ‘Shift’ which allows them to swap into any car in a time of need. Are you unable to chase down a criminal? Quickly ‘Shift’ to a more high powered vehicle near you and get the power that you need.

On top of shifting players also have access to a powerful boost and ram ability in every car that they jump into which plays an important role in stopping criminals throughout the game. 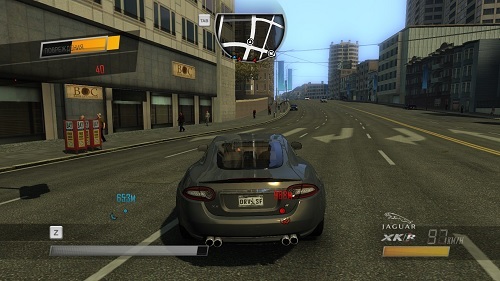 Gameplay in Driver San Francisco is split between story and city missions. Story missions directly advance the story and your attempts to capture Jericho while city missions let you solve other crimes, participate in races or take on challenging dares which all come with their own rewards and sometimes reveal more about the game world in general.

Driver San Francisco is all about the driving and the cars and is an obvious choice for racing fans and fans of the driving elements in other open world games.

This review was first published on March 25, 2014. Read our update policy to learn more.