Restore a universe split into shards across the Great Nothing in Eador: Genesis an experience that walks the line between Heroes of Might and Magic and the Civilization series to offer a turn based strategy framework. The level of depth and steep difficultly beyond the simple base mechanics will keep you engaged for hours on end as you jump from one shard to another optimising and tweaking your strategy to conquer the broken game world piece by piece and eventually inspired a sequel also based on the broken world. 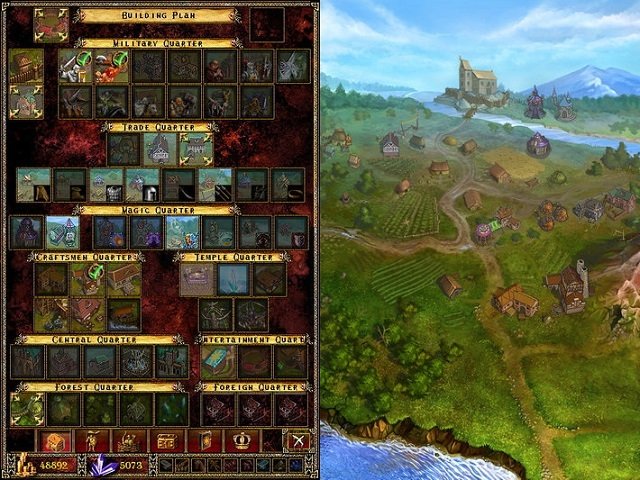 Eador takes place in the vast nothingness where the universe has been split into countless shards and starting with a single shard players will attempt to conquer these scattered realms and add them together to restore the universe and expand their control. Each individual shard is a game within a game as you claim one hexagonal province after another to claim the shard as yours and in turn grant you access to adjacent shards while aligning yourself with good or evil which has flow on effects in terms of randomised event severity.

While the core elements are very much based around turn based tactics you’ll quickly discover that Eador: Genesis isn’t shy about including RPG and grand strategy features either which results in a strangely addicting hybrid of traditional genres. This means that players will be involved with assigning spells and items to your recruited heroes to carefully balancing your decisions to prevent revolt while defending from enemy attack or making your own aggressive moves on the enemy. 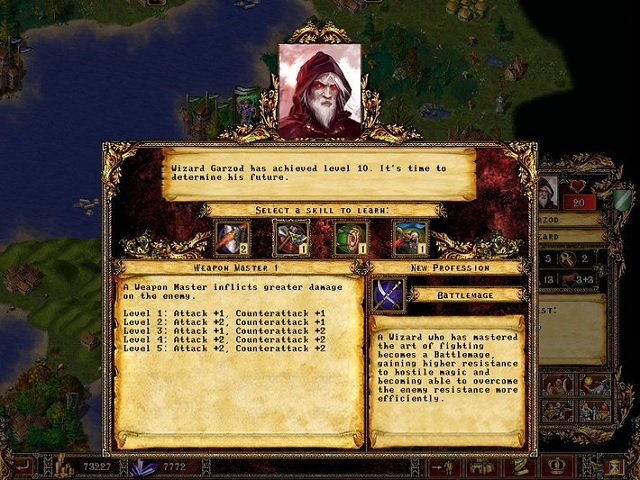 Underpinning these decisions is ample choice with Eador: Genesis including nearly 200 buildings with their own uses, 80 spells and 70 units which provide the ideal foundation for mix and match gameplay to suit your preferred strategy. While some limitations apply to accessing some of these for the most part they are designed to always be accessible which comes your early game strategies versatile which is the stage that really matters most when it comes to the turn based strategy genre.

Other choices come into play at the higher level strategy with options to bribe your way through the map with gold or fight over every single square to acquire victory instead. For those opting to fight the multiple range of enemy heroes you can recruit with their own unique mechanics adds just another layer where you have to leverage their strengths such as the thief who can prevent counter attacks with poison but is significantly weaker than more durable options. 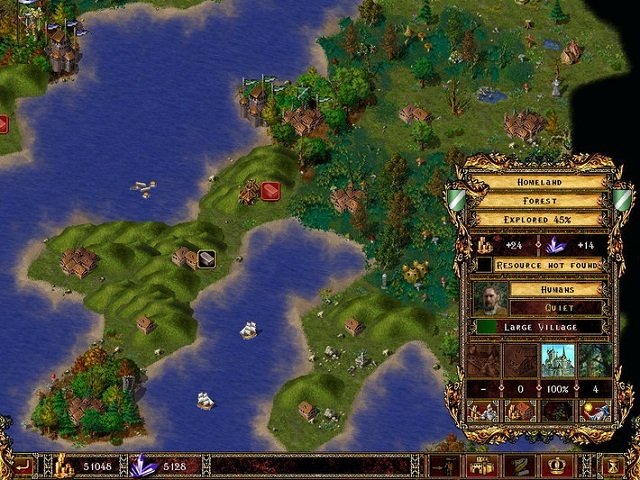 On the strategy side this means managing your finances, equipping your army and devising a research path to take into the mid to late game stages. When combat is initiated Eador: Genesis also changes its perspective to a traditional tactical combat interface giving you more granular control over battle outcomes although does result in Eador: Genesis being a significant time commitment to close out a game although also means the longevity is equally high.

If strategy games are where you feel comfortable you’ll find Eador: Genesis to be a strategy game on steroids as you constantly find more depth to master as you adventure forward.

This review was first published on January 5, 2014. Read our update policy to learn more.

Games Finder is a Steam Curator and featured in the aggregate review scores data of MobyGames and Neoseeker.
FEATURED ON
Games Like Civilization, Games Like Europa Universalis, Games Like Heroes of Might and Magic
LEAVE A REPLY Cancel Reply