Echochrome is a PlayStation exclusive title with unique puzzle elements that uses a rotatable world and physics to alter your perception of each level. Launched in Japan in early 2008 and the North American shores a few months later the game is only available on the PlayStation Network, for PlayStation 3 and PlayStation Portable. 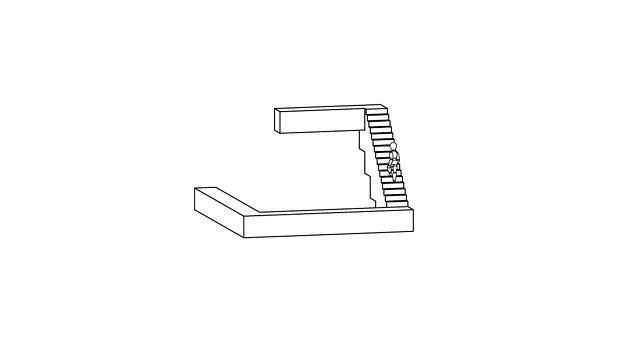 In Echochrome players will direct a character that is reminiscent of an artist’s wooden mannequin through simple black and white coloured game levels. Players won’t directly control this unique character though as it will move autonomously along the game world with its own ruleset. This ruleset is equally important to understand as the rest of the game mechanics as manipulating the mannequin’s tendencies to turn left first when coming to multiple paths is important to leverage. Instead your control in Echochrome is centred around the game environment with players able to alter the path taken through the available manipulation tools.

Split into over 50 levels players will test their brain as they encounter a strange mix of logical and optical challenges which is further expanded on with over 1,000 user created levels although as with any community created element these are hit and miss. Your level objective across all of these Echochrome levels remains the same with players collecting shadow characters known as echoes from various points in the level which will spawn in one final character to be collected which will trigger level end. 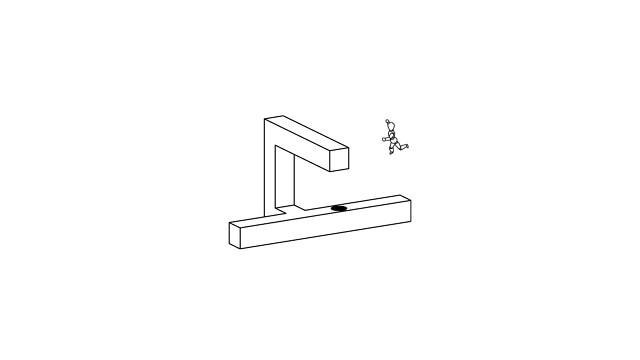 As is traditional for the puzzle game genre trial and error is encouraged with a lack of punishment for failure and levels restarting from the last action. In Echochrome these restarts occur where players take an action that pushes their mannequin off the paths of the game world and into the void below.

Mastering these levels will require players to master all 5 laws of the Echochrome game world which are introduced to the player during the tutorial and slowly implemented in various forms as you progress through the 56 game levels. These 5 laws of Echochrome perspective are as follows: 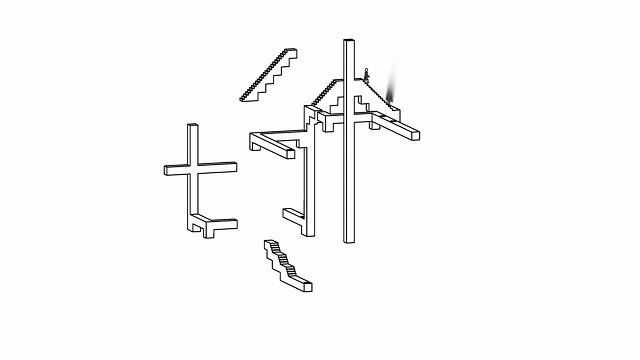 While the early levels will only combine a few of these rules later levels will mix all 5 in very different ways that requires quick and abstract thinking as you seek to change the perspective of the world to collect out of reach echoes.

This review was first published on February 17, 2013. Read our update policy to learn more.

Games Finder is a Steam Curator and featured in the aggregate review scores data of MobyGames and Neoseeker.
FEATURED ON
Games Like Antichamber, Games Like Monument Valley, Games Like Portal
LEAVE A REPLY Cancel Reply