Eden World Builder offers gameplay that is very similar to other sandbox building games for a cheap price on the iOS platform. 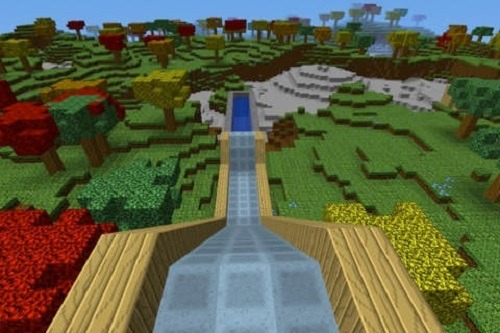 The game revolves around players being able to create their own world by collecting and placing blocks however you want. Eden also supports TNT destruction which is always a fun experience in building games. There is no multiplayer available but you can connect online to share your creations with others easily.

Eden World Builder has no shortage of block options which is one of the reasons it is such an attractive choice compared to other options in this space. Some of my favourite block types include the trampoline and ramps which unlock plenty of potential creations. Of course all of the blocks that you would expect are also there and include lava, water, ice, vines and much more.

Eden also adds colours into its gameplay allowing players to paint the game world as they like. Now you can finally create that pink house that you have always dreamed of, own a bright green car and more. 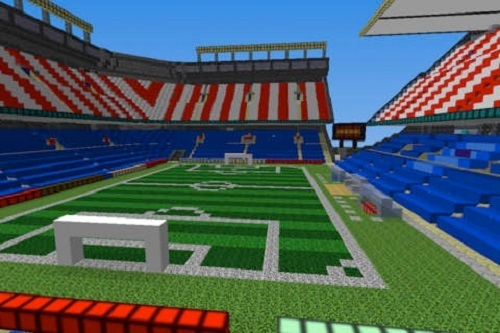 The controls in Eden World Builder are very straight forward as one might expect and are generally better than some of the similar alternative games. The game is definitely a much better experience on an iPad though due to the increased screen size but that isn’t any different from other building games.

Eden World Builder has been available since 2010, quickly jumping on the Minecraft bandwagon. The game is well deserving of the success it has had though it is still one of the most polished block based building games for your iOS devices. The price tag also makes it an extremely attractive choice.

This review was first published on February 3, 2013. Read our update policy to learn more.