Mixing retro design with basic platform elements Edge is a title with dozens upon dozens of cube based levels to explore and conquer with careful decision making. Your objective in the levels of Edge is simple, to move your coloured cube throughout the varied and dangerous levels by ensuring you don’t fall off the edges of the game world which is a lot more complicated than it sounds. 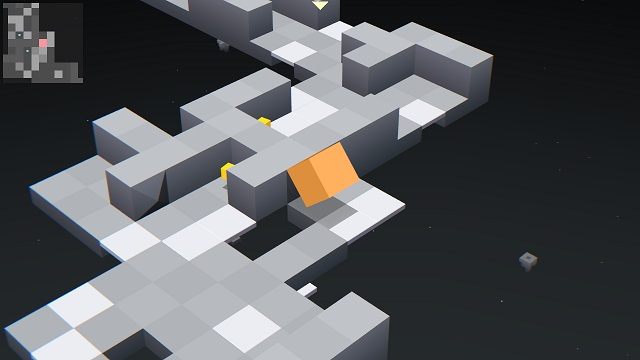 Originally designed for iOS the game has been reproduced on a number of platforms with the same core gameplay although some differences in levels and controls based on your selected device of mobile or computer. On mobile devices players can use a mixture of onscreen keys, tilt movement or taps to move while other versions utilise mouse or other inputs allowing players to pick a control scheme that works for them.

While your main objective in the over 100 levels is guiding your main cube through the level designs players can also collect coloured smaller cubes which if all are collected can unlock bonus levels and secure S ranks for that particular level for those that want to challenge themselves. Edge also records the time taken to complete each level and players are encouraged to optimise their times against past runs as a means of replay although by no means required. 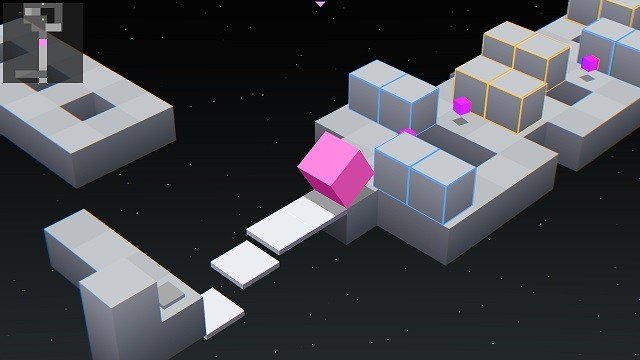 To add additional depth, strategy and in later levels challenge the cube you control is not just limited to moving in standard directions with a mechanic known as Edge time being key to fast completion of levels and in later levels clearing the level in general. This mechanic is key in jumping over obstacles as well as sticking to certain edges which can allow shortcuts in levels to be found once mastered and requires you to expand your thinking beyond the obvious.

Considering level design specifically for a moment Edge has some of the best in the platform genre with creative designs that utilise the games mechanics in various ways. This ensures the 100+ game levels feel fresh and challenging while being paired with a funky 8 bit soundtrack. Most impressive though Edge is also constantly introducing new mechanics as you progress though its level designs, something that most games in the genre struggle with and even more so considering the number of game levels in Edge. 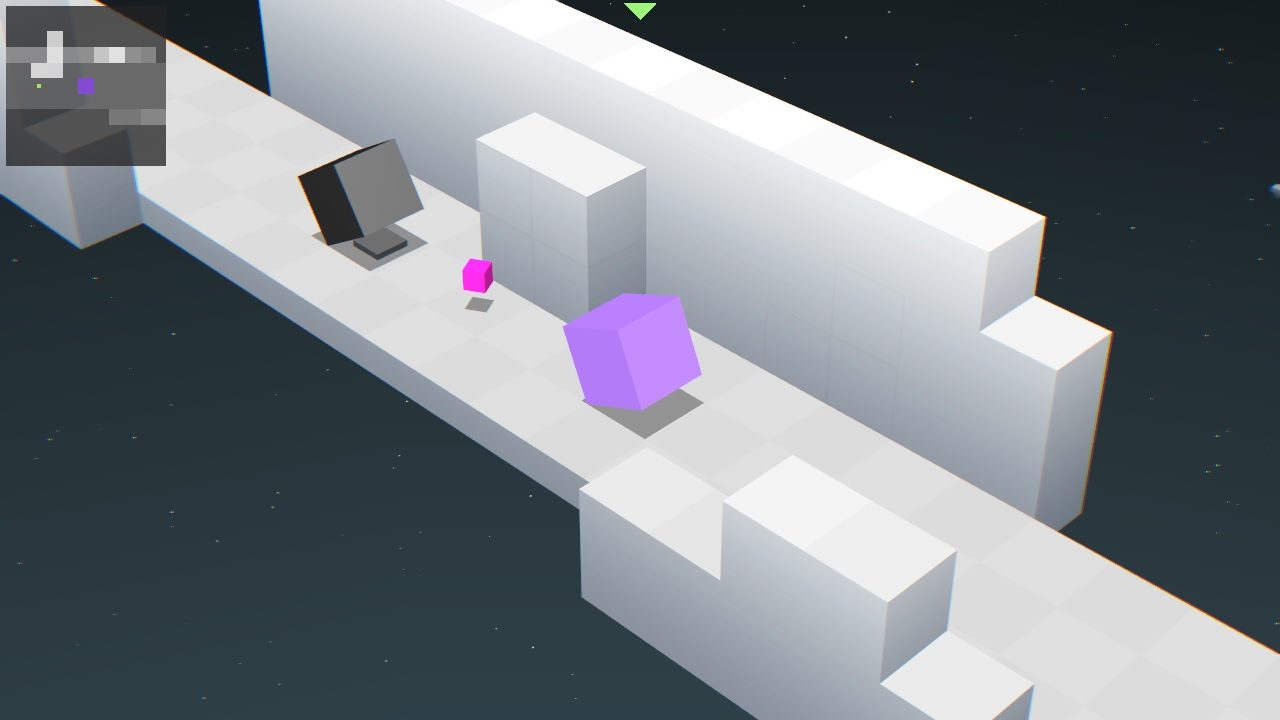 With all its aspects Edge is a wonderful demonstration of creativity and evolution of concepts that are combined into an addicting little puzzle game that ensures it’s easy to pick up and play and difficult to put down until you finish.